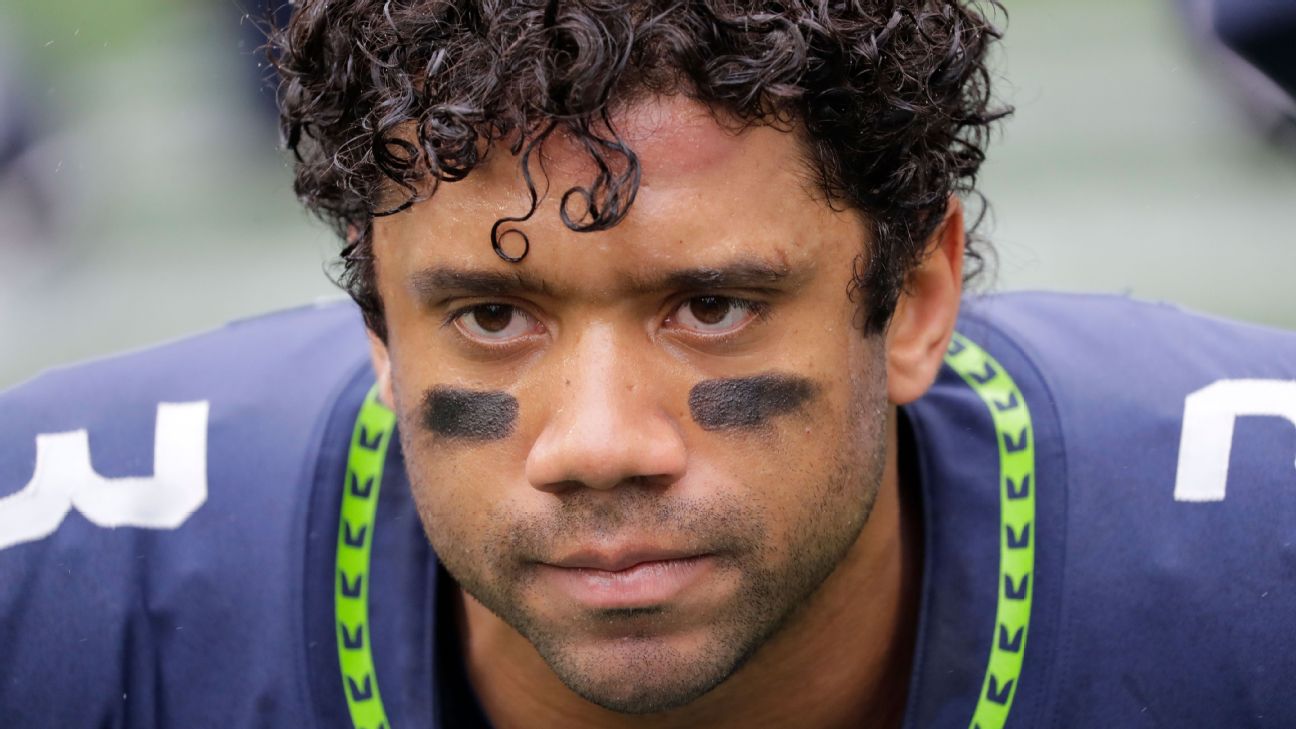 As NFL players prepare to cast their votes on whether to ratify the proposed collective bargaining agreement, several took to social media to voice their concerns or support -- shedding light on how polarizing such a pact can be.

Several of the NFL's stars vociferously stated their plans to vote against the proposed CBA, while others expressed full support and urged their colleagues to do the same. The NFLPA said in a statement that the voting will remain open until Saturday at 11:59 p.m. ET.

"Health and Wellness of our men is always the most important aspect," San Francisco 49ers veteran cornerback Richard Sherman tweeted. "There is no price you can put on that and that is why I Voted No."

Others, such as New York Giants offensive lineman Nate Solder, supported the deal, saying it benefits the league's "core players" who make significantly less money than the stars who have opposed it.

And, we'll aim to update as more players share their voting intentions. 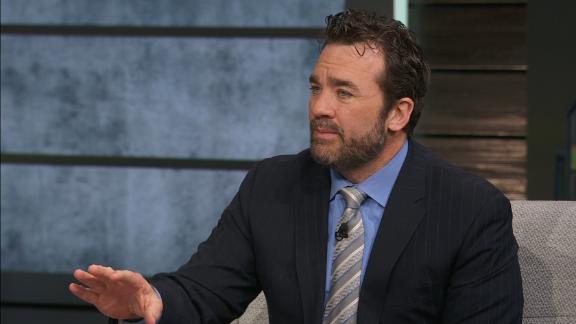 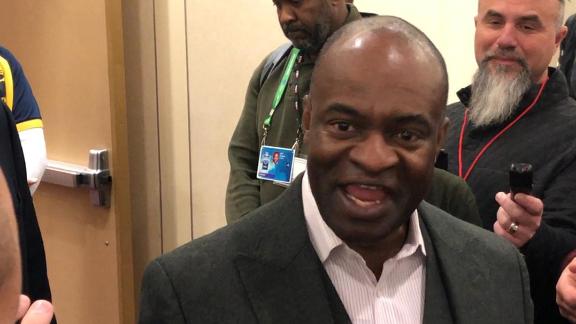