What to watch, what to bet this weekend: From NBA and NHL to the PGA Championship and the French ... 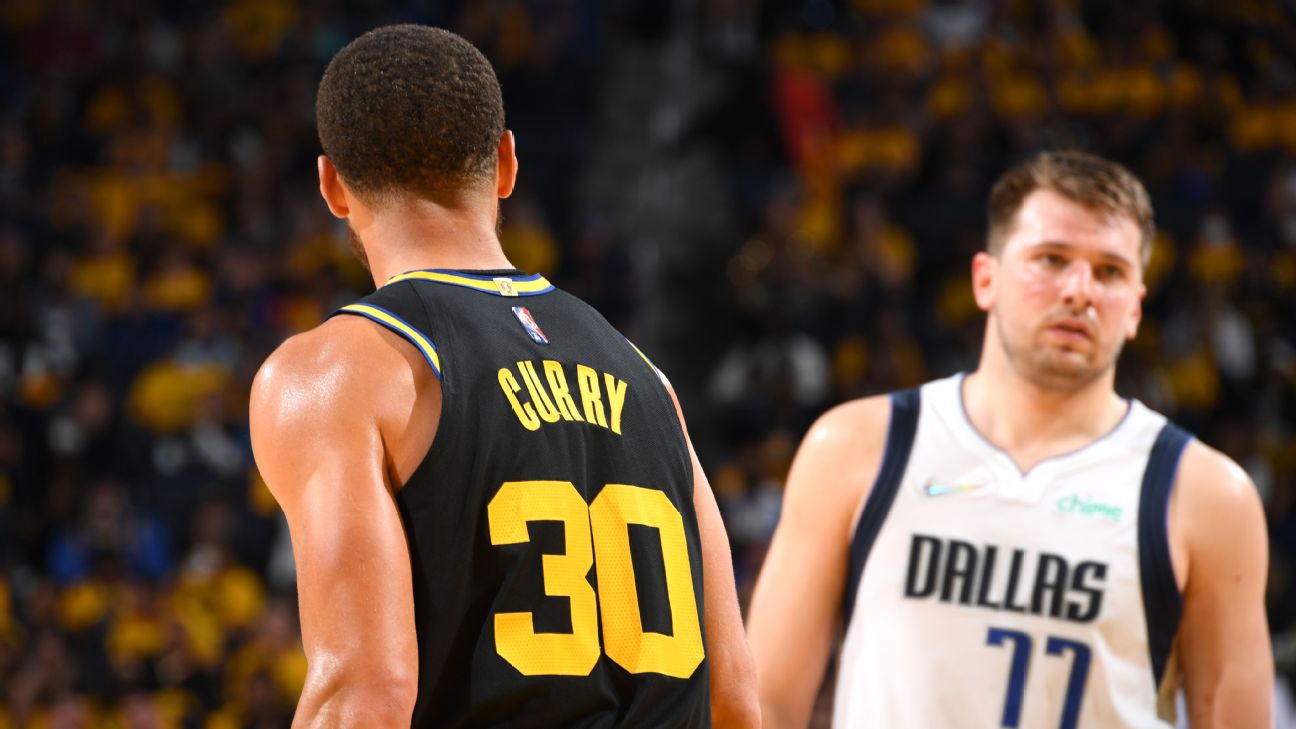 It's another big sports weekend, and we've got your guide to all the essential action, from the second round of the Stanley Cup playoffs and the Eastern and Western Conference finals in the NBA, to horse racing and UFC Fight Night and plenty of golf to be played at the PGA Championship.

For international flavor, there's a high-stakes final weekend of the English Premier League with a title on the line, and the first round of the French Open at Roland Garros.


And what's Sunday night without some baseball? With so many games to watch, there's plenty of opportunity to make some bets along the way, so we've got you covered with the best of our best bets all weekend long.

All lines are from Caesars Sportsbook unless noted

Brad Gilbert:The first thing that jumps out at me after the draw is out unbalanced the top and bottom halves are. The top three favorites (Djokovic, Carlos Alcaraz and Rafael Nadal) are all on the top half of the draw. If I am looking for value, I'd head to the bottom half, where Stefanos Tsitsipas (+400) has a much more favorable draw. Tsitsipas made the final last year and led two sets to none before the Djokovic comeback.Daniil Medvedev(+2000) is down there as well, but he hasn't played the big clay-court tourneys, so I'd go Tsitsipas.

Paul Carr: Man City has a full week's rest and has been crushing opponents at home lately, winning three straight home games by a combined score of 13-1. It's difficult to see City losing this game, or even to imagine magic will be necessary, like Sergio Aguero's title-winning goal a decade ago.

Trend: Prior to Game 1's low-scoring affair (Carolina won 2-1 in overtime), all seven Rangers games this postseason had gone over the total. During the regular season, Rangers games were 46-32-4 to the under, the highest under percentage in the NHL, including 33-18-1 in Shesterkin starts.More Round 2 betting trends >>

Wyshynski: The Hurricanes have been as dominant as they come on home ice. They were the league's best defensive team at home in the regular season and have gone 6-0 in Raleigh during the playoffs. But they've yet to win on the road, and I think that drought continues in Game 3. The Rangers are going to be playing with desperation and with a frenzied MSG crowd screaming into their sails. New York is 6-2 in their last eight games as a home underdog, and are averaging 4.25 goals per game at home.

Carty: THE BAT X projects Michael Kopech to throw just 78 pitches in this matchup (5th-least of all pitchers on the slate), considering both his underlying tendencies and the matchup. High temperatures are strongly correlated with more offense (and fewer Ks), and the weatherman calls for the 5th-hottest temperature of the day at 83. The New York Yankees (20.4 K%, via THE BAT X) project to have the 3rd-least strikeout-heavy lineup today. Lastly, hitters tend to perform better when they've recently seen a pitcher and are familiar with him, and the Yankees saw Kopech just 7 days ago.

Trend:The home team won all four meetings in the regular season, and Calgary outscored the visiting Oilers 9-6 in Game 1. More Round 2 betting trends >>

Wyshynski: The action in the Battle of Alberta shifts to Edmonton, but a change in venue should deter Noah Hanifin from hitting the over on this shot prop again. The Flames defenseman has had three shots on goal or more in seven of his nine playoff games. He's also gone over this total in five of six games against the Oilers this season. Edmonton has given up an average of 34.3 shots on goal at home in the playoffs.

Snellings: When at home, the Mavericks play entirely differently than they do on the road. In the playoffs, at home, the Mavs have been defensive stalwarts, allowing opponents to score only 93.5 PPG in their six games. The pace is slower, and the number of possessions shrink. In their six home games, the Mavs and their opponents have combined to average 198.8 PPG, and haven't gone over 214 points in any game thus far. The Warriors can score anywhere, but in their last two playoffs road games they've only managed 101 and 95 points.