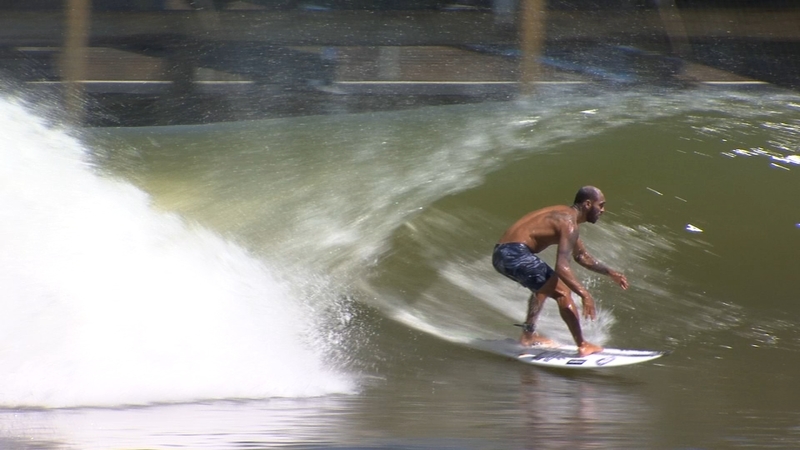 FRESNO, Calif. (KFSN) -- Surf standouts from all over the world are ditching the beach and heading 100 miles inland for the World Surf League's Freshwater Pro.

"Every time I come here it's like Back to the Future, says Lakey Peterson, a professional surfer who is ranked fourth in the world.

"Of course the ocean gets better than this but on day to day, this is basically better than any wave in the world," says Kelly Slater, an 11-time World Surf League champion.

And that's just one of the spots that you can get a front row seat to some of the world's best surfers on the perfect wave, but how does an artificial wave compare to the ocean?

"I love this wave, I love the surf ranch because everyone gets the same opportunities," says defending champion Gabriel Medina.

The consistent wave puts each athlete's endurance to the test.

"It's a one-minute-long ride and you're doing turns the entire way and you've gotta flip around and go the other way," says Peterson.

Slater says the surf ranch is a childhood dream of his, but he's making waves outside of the water as well.

"We've fallen in love with the commuity here and try to involve everyone from the high schools to the restaurants to the casino," he says.

Add sold out hotels and catering by The Painted Table in Fresno.

Prickly Pear Farm of Sanger is making the centerpieces for a private event at the ranch next week.

"Just the fact that they're resourcing locally is a positive impact on us," says Terese Polgrean of Prickly Pear Farm.

The order is another example of what Slater tells his friends - to "go out and experience what there is to be had here in the community and meet the people and bring some god energy from our world into this world."

Slater says he hopes the surf ranch will be part of the 2028 Olympic Games in Los Angeles.

If you want to catch the action this weekend, tickets are still on sale for Saturday.
Report a correction or typo
Related topics:
sportslemooresurfingolympics
Copyright © 2021 KFSN-TV. All Rights Reserved.
SURFING 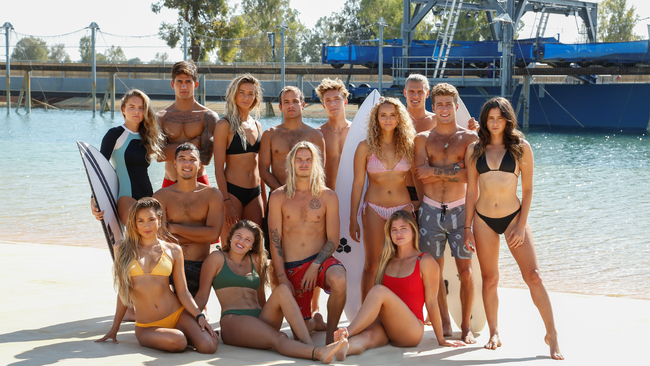 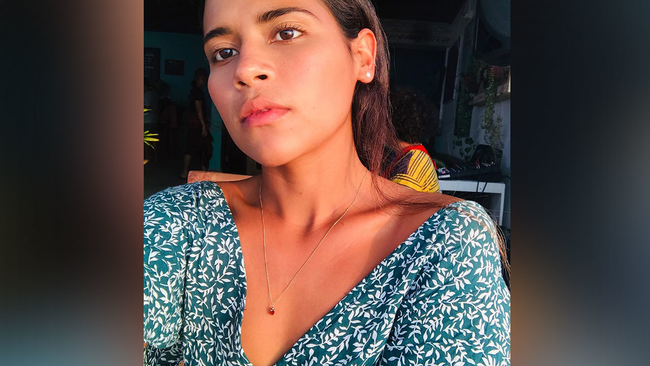 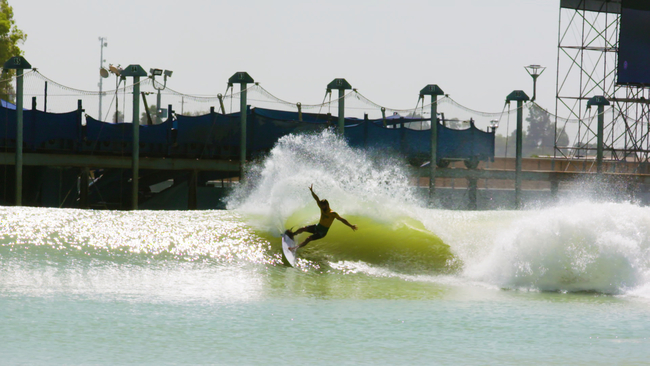