FRESNO, Calif. (KFSN) -- What was supposed to be opening statements in a civil trial surrounding a sexual assault at Saint Agnes Medical Center, turned into a $650,000 settlement.

"Hopefully this can be something the hospital learns from," said associate attorney Laura Brown.

It was December of 2015 when Bertha Solorio went to Saint Agnes for emergency surgery for abdominal pain after having her gallbladder removed.

She didn't want to speak on camera, but the firm representing her says when she woke up she realized she was being assaulted by a male nurse.

"She had been under anesthesia and woke up to him taking her foot and rubbing it between his legs. and had done the same with her hand. she was powerless she was scared," Brown said.

Saint Agnes terminated the nurse when Solorio came forward with these allegations.

After pleading no contest, the nurse involved had to register as a sex offender.

"The gentleman has admitted to what he did but an employer and particularly a hospital is required to take steps to protect their patients' safety," Brown said.

The hospital, not denying what happened, released a statement saying,

"There was no way of knowing that this individual had the potential to act in this manner. We believe that settling the case was the right thing to do for the patient and while we can't take back what happened, we are grateful to have resolved this matter."

But the firm claims they've uncovered a troubling accusation against the same nurse at Saint Agnes before the assault on Solorio.

"A prior patient about six months earlier made the same allegations about the same nurse in the same hospital and she had told the hospital about that complaint," Brown said.

A hospital spokesperson tells Action News by phone that when the prior allegation came up they contacted Fresno Police for a criminal investigation in addition to their internal investigation.

Both were unable to substantiate the claim. 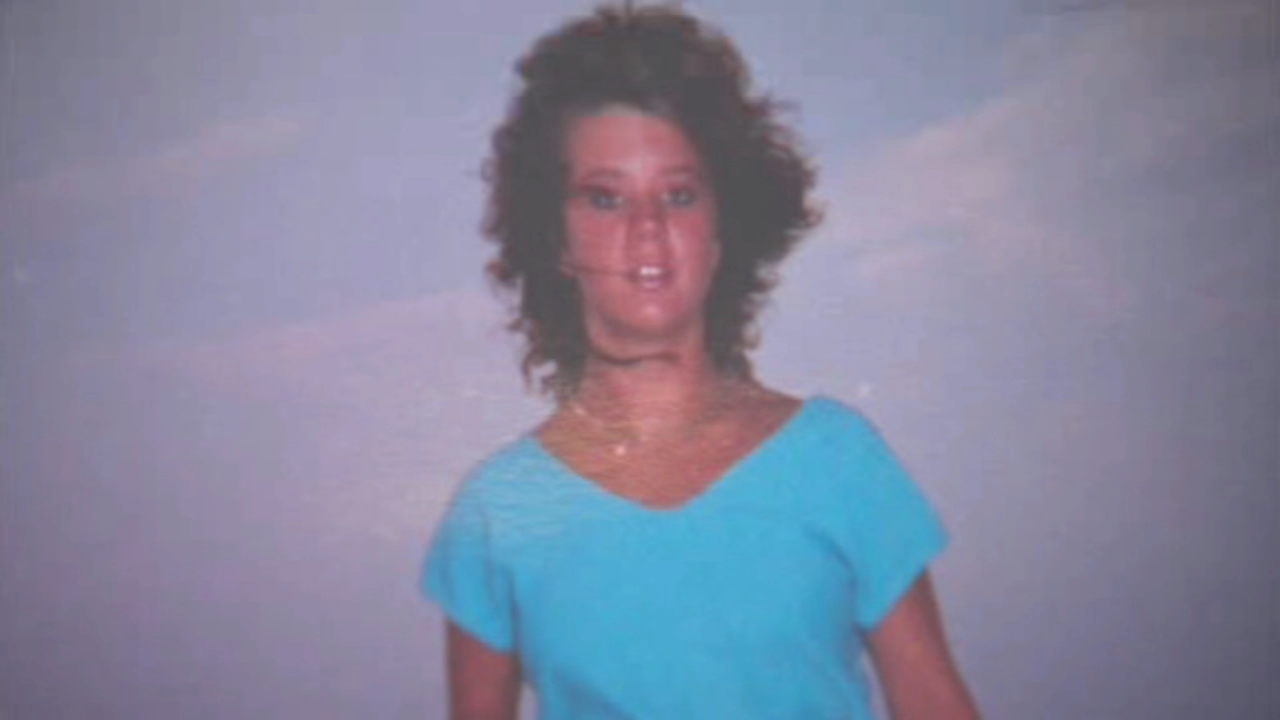 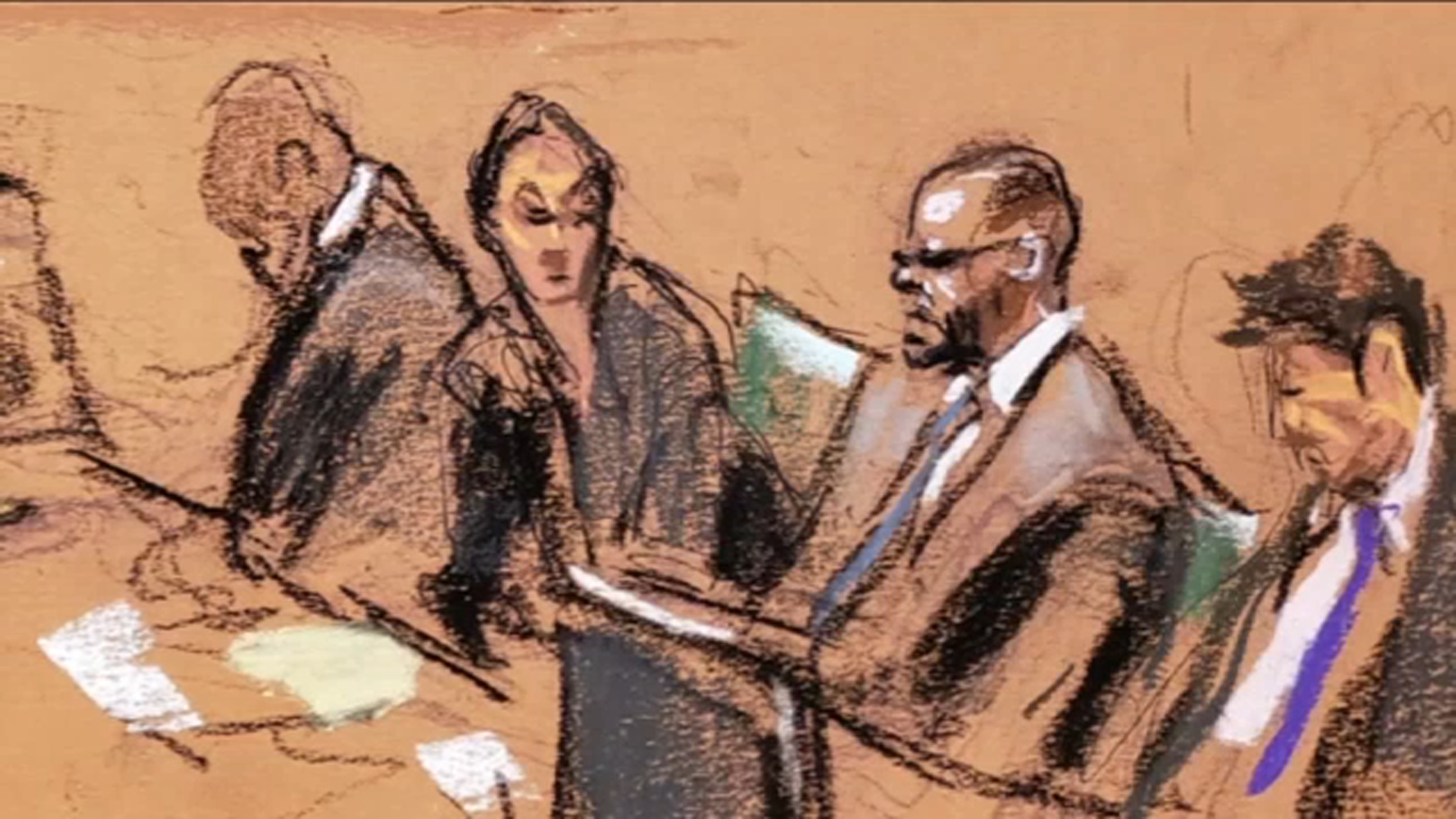 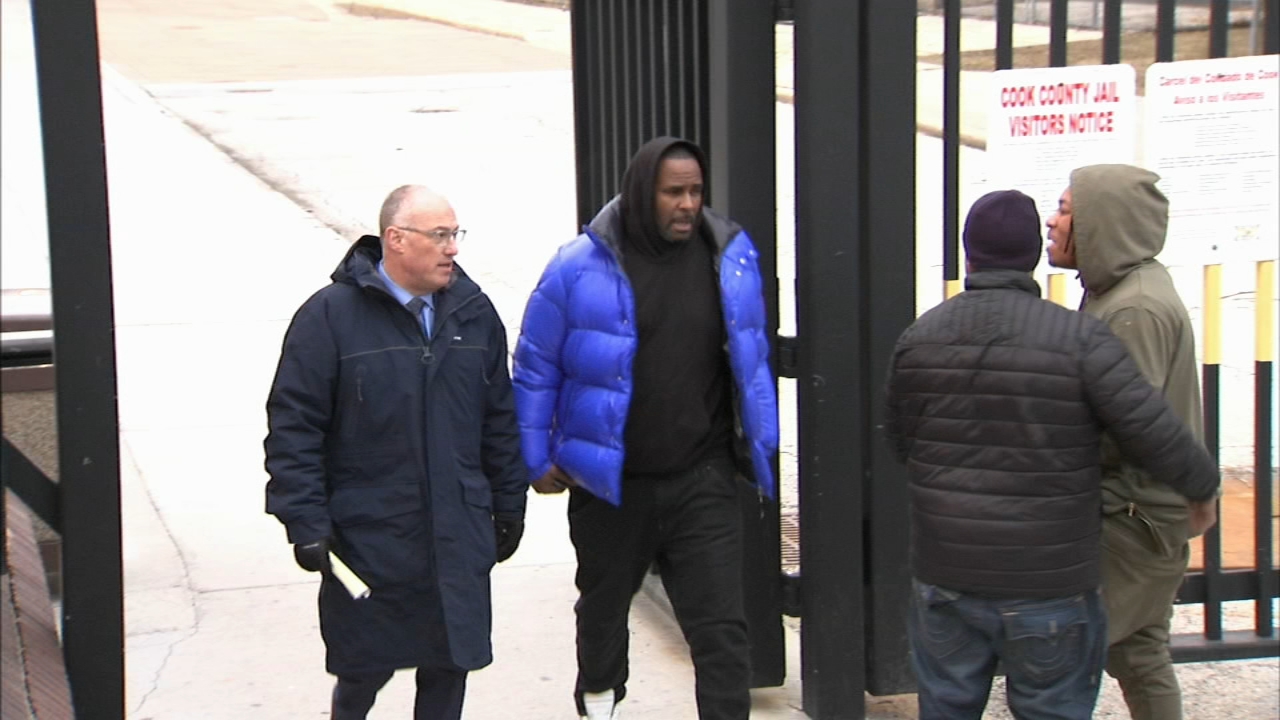