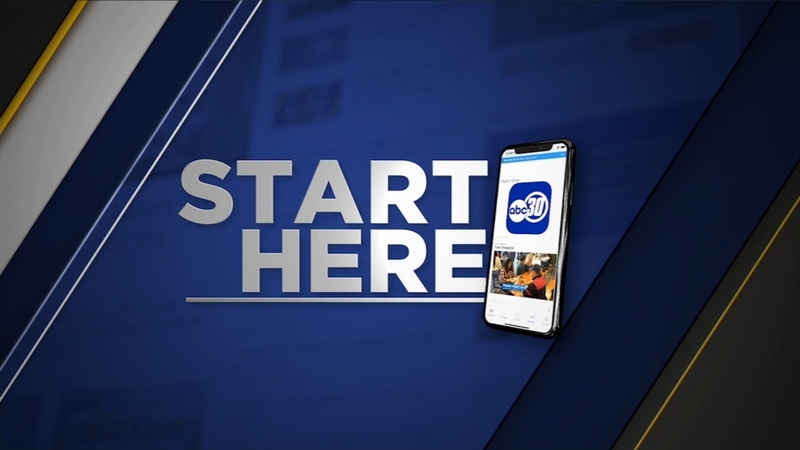 Today is the deadline for Democratic presidential candidates to qualify for the October 15th Democratic National Committee debate.

Based on an ABC News analysis 12 candidates have currently qualified for the fourth debate.

It will be broadcast from Otterbein University in Ohio and hosted by CNN and the New York Times.

To qualify, candidates have to get at least two percent support on at least four national or early state polls.

To learn more about the Democratic presidential candidates just visit our website or mobile app.

The fate of the former Dallas police officer who shot and killed her neighbor now lies in the hands of the jury.

The former officer is charged with killing Bothan Jean inside his own apartment last year.

She claims she mistook his apartment for her own but prosecutors don't buy it.

The jury could find her guilty of murder, guilty of manslaughter or innocent.

We'll send out a push alert on our mobile app as soon as that verdict comes in.

Two years since deadliest mass shooting in modern US history

Today is the second anniversary of the deadliest mass shooting in modern U.S. history.

58 people died that day and hundreds more were hurt.

The community and organizations have several remembrances planned today including a sunrise ceremony scheduled to get underway in just minutes from now at 7 a.m.

There will also be a candlelight vigil and the unveiling of a tribute to the victims later today.

For the latest on gas prices in your area click here.