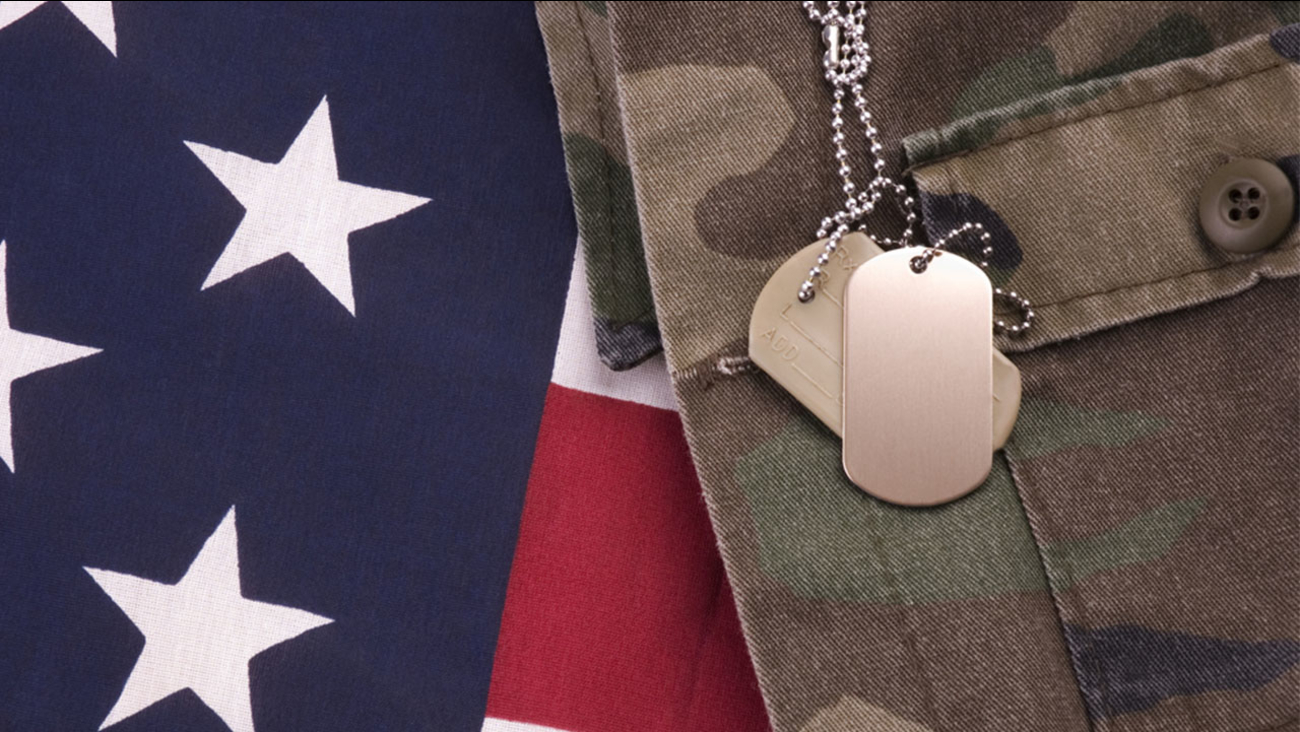 SUNRISE, Fla. -- A tense altercation that almost broke out into a fight was caught on camera when a man wearing an Army uniform at a bar was accused of pretending to be a member of the military.

Eric Coins recorded the incident on his smartphone, as he and an unidentified friend approached a man in uniform.

"This guy was trying to pick up girls and get sympathy drinks in a battle ready uniform which wasn't even on properly let alone, wearing it at a bar," Coins wrote on YouTube. "So we asked a few basic questions which threw him off and couldn't answer even where he got his infantry training or even boot camp for that matter."

"Where is your name badge?" asked the young man in the video. "You wanna see mine? In my car? Wanna see my name?" responded the man in uniform, clearly becoming indignant to the questioning.

"Are you a cop?" asked the allegedly fake veteran. "You know it's a federal offense what you're doing right now?" said the young man.

When the young man corrects him on the location of infantry boot camp, the tense argument quickly turns threatening as the man in uniform stomps toward his accuser and and two scream profanity at each other.

In a followup video (WARNING: PROFANE LANGUAGE), the alleged fake veteran is in a state of undress as bouncers have separated the two men who continue to scream and threaten one another from opposite ends of the bar.

ABC has reached out to Coins for comment, though have not received a response at time of publication.