Storm caused millions of dollars worth of damage in Mariposa Co. 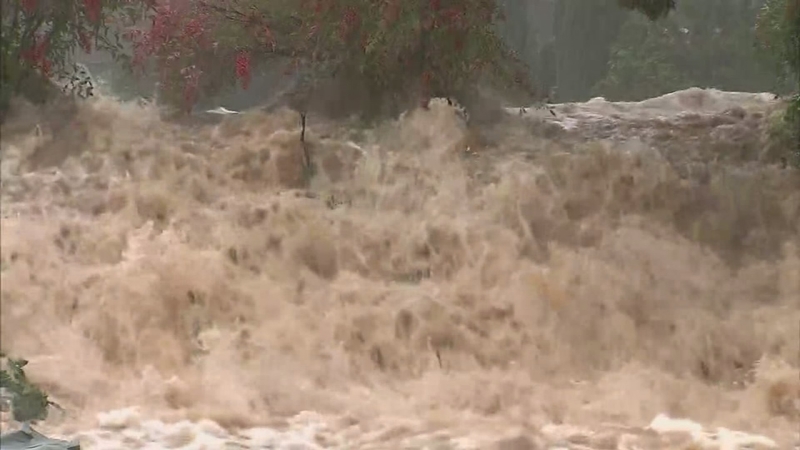 Storm caused millions of dollars worth of damage in Mariposa Co.

MARIPOSA, Calif. (KFSN) -- Mariposa County has sustained millions of dollars worth of damage in the past year, but county officials say that as of Wednesday, they've yet to see the money that's owed to them.

Healy estimates there's about $2,000,000 worth of damage and staff pay from Thursday's storm.

Mariposa County recently adopted an ordinance that allows the sheriff to file a disaster proclamation, which he did on Saturday. The board ratified it on Tuesday.

After reaching out to FEMA, they say the county was authorized for more than $700,000.

"One of the downfalls of these FEMA projects and other storm projects still hanging out is, that we're still in recovery mode, and can't get to our routine work," said Healy.

This recent storm, more catastrophic than the last, has caused several departments to maintain a full staff on the clock.

Sgt. Jake Bobman with the Sheriff's Department has been helping with search and rescue teams, along with emergency response since the storm hit. "It was impressive what some of these floods did to areas I'm familiar with, and they are now are changed, probably forever."

With two people missing in the storm, and catastrophic damage, Bobman says the county still has a long road to recovery.

Meanwhile, Healy is now hoping Governor Jerry Brown approves their latest request for aid before having to dip into their own emergency reserves. "It's scary from a financial perspective."