It started around 2:30 a.m. on Palm and Dakota Avenues when deputies attempted to pull over a Honda Accord for reckless driving and suspected DUI.

The driver sped off, and a pursuit began going through several city streets.

When the teens approached Crystal and Cortland, they got out of the car and ran away, letting the Honda roll into a parked Chevy Silverado.

Deputies searched the area and received a call that the two were hiding in a resident's backyard. They were taken into custody.

One of the suspects suffered minor injuries in the crash but refused to go to the hospital.
Report a correction or typo
Related topics:
fresno centralcrimecar chasefresno county sheriff departmentfresnostolen car
Copyright © 2020 KFSN-TV. All Rights Reserved.
CRIME 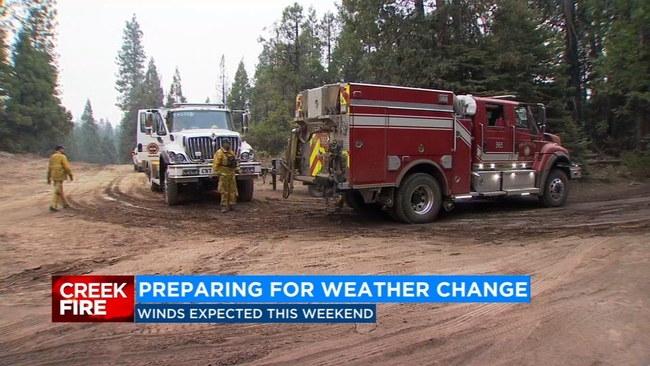