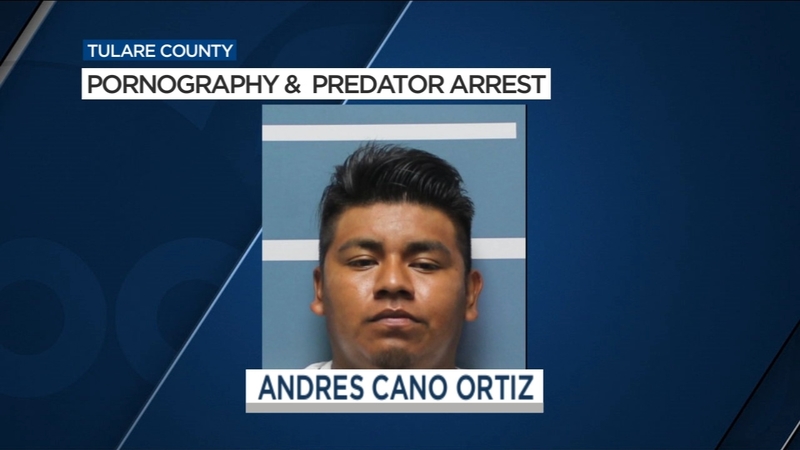 FRESNO, Calif. (KFSN) -- A man arrested for trying to meet teens online is once again behind bars for having child pornography, authorities say.

His arrest was part of an operation where authorities made fake social media accounts of teenage girls and boys to draw out online predators. Officials say he believed he was meeting a minor when detectives took him into custody.

Ortiz was released by a judge on his own recognizance. 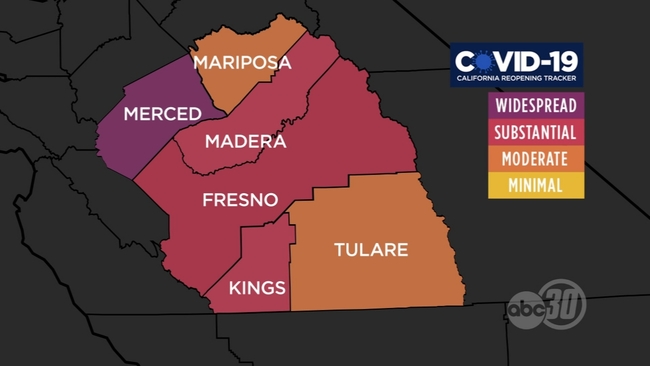