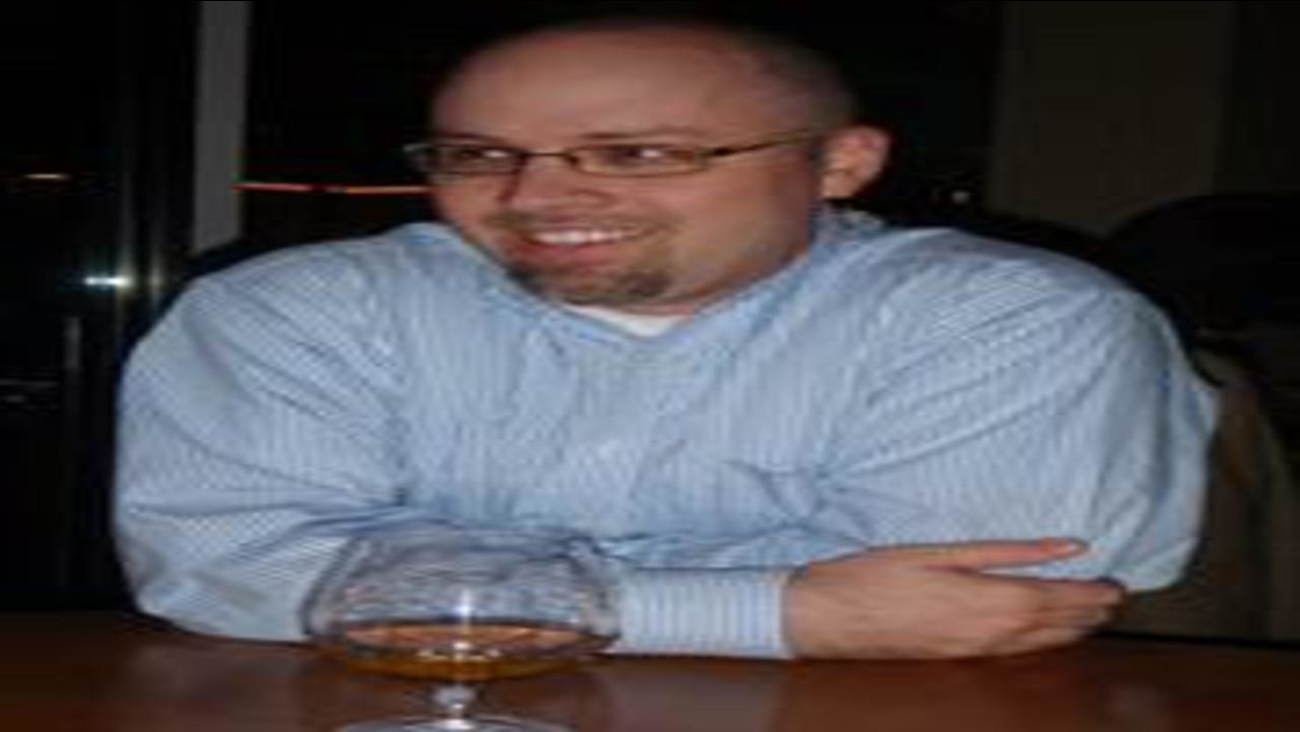 A Tulare native who rose to one of the most powerful positions in Washington, D.C., has died after a brief illness.

Damon Nelson, the staff director of the House Intelligence Committee and a 1989 graduate of Tulare Union High School, passed away Saturday.

Nelson worked for Rep. Devin Nunes, (R) Visalia, initially as legislative director, then as deputy chief of staff. In 2015, he moved to the Intelligence Committee where he became the staff director a year later.

"Having known Damon all the way back to our days together at Tulare Union High School, I have lost one of my oldest friends-someone whom my wife, my three daughters, and I regarded as an extended family member," said Rep. Nunes. "My offices will no longer ring with Damon's infectious laugh, which brightened the mood on even the most stressful days. He was an expert at finding the humor in any situation and was quick with a well-timed joke. He exhibited a rare combination of good humor, hard work, incredible intelligence, deep patriotism, and selfless dedication to others that made him one of the most exceptional people I've ever met."

Before coming to Congress with Nunes in 2003, Nelson was an in-flight refueling specialist for the U.S. Air Force and a veteran of the Persian Gulf War, where he earned an Air Medal and three Air Achievement Medals. Nunes said he took immense pride in his service and met his wife in the Air Force.

Nelson's efforts on Capitol Hill earned praise even across the aisle.

"Our Committee has lost a family member, and a truly decent and caring man - a husband, a friend, and a dedicated public servant - Damon Nelson," said Rep. Adam Schiff, (D) Burbank, the leading Democrat on the Intelligence Committee. "Our hearts and our prayers are with his wife Dana, his family, his colleagues and all of his friends."