KFSN
By Vanessa Vasconcelos
FRESNO, Calif. (KFSN) -- Whether you're sanitizing or staying socially distant, we're all finding ways to protect ourselves in the midst of a pandemic.

Fresno's city council has voted in favor of a new line of defense for the most vulnerable populations.

The plan is to install ultraviolet disinfecting fixtures at community centers citywide.

City council president Miguel Arias says, "We selected the two areas of city facilities that are constantly occupied and that we need to provide additional protection in case there is an outbreak".

Powered by parent company Illumipure, Immaculight purifies air by removing pathogens, particulates, and pollutants that circulate through the fixture, with UV light.

A representative with the contractors doing the energy efficiency project at City Hall discussed the product and how effective the unit is saying, "Not only are we killing influenza were killing the COVID virus if it goes in this container it's not coming out. In about 13 seconds, we're doing it at a 99% ratio; in 26 seconds we're getting it at 99.99%.

The CDC is still producing guidance on the use of ultraviolet as an alternative disinfection method.

Arias says community centers that double as cooling centers in the summer were barely used this year - something he doesn't want to see during the cold winter months.

He adds, "We want to make sure they feel safe and they have the most modern technology to clean the air and kill the bacteria when they're used as cooling centers in the winter months".

In addition to placing these units in community centers, council approved almost $917,000 in additional Cares Act funding to supply each of the city's fire stations, as their shifts span 24-48 hours.

"We prioritized the two areas that one, houses the most sensitive populations, and two, those who are around each other and who are public safety first responders," Arias says.

These will be fully operational in community centers run by the city and all fire stations by December.
Report a correction or typo
Related topics:
health & fitnessfresnohealthcoronavirusfresno city councilcovid 19
Copyright © 2020 KFSN-TV. All Rights Reserved.
CORONAVIRUS 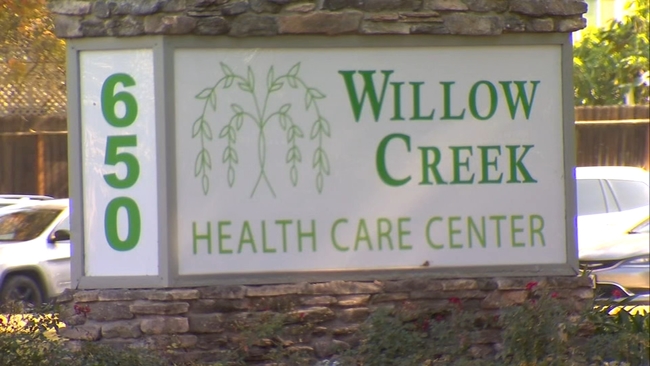