Visalia police arrested a 23-year-old man in connection to a child abuse case that left a one-year-old child dead.

Visalia police arrested a 23-year-old man in connection to a child abuse case that left a 1-year-old child dead.

The child was found badly injured and unresponsive inside a Motel 6 on Noble Avenue last Friday.

The child was taken to the hospital in critical condition, and the child's mother, 18-year-old Jasmine Blase, was arrested on suspicion of abuse.

On Tuesday, The Tulare County District Attorney's Office filed charges against her.

The same day, Visalia Police, with the help of state and federal law enforcement officers, found and arrested the child's father, 22-year-old Ezequiel Ramirez, in Fresno.

The 1-year-old was eventually declared clinically dead by staff at Valley Children's Hospital.

So on Thursday, Tulare County prosecutors filed an amended complaint, charging the parents with murder, assault on a child causing death, and torture.

CDCR says he was paroled from prison in February, after serving a little more than a year for felony convictions of second degree robbery and unlawful sex with a minor.

Prosecutors say Ramirez could be sent to prison for life without parole or be sentenced to death if convicted of the new charges.

Both are being held without bail. 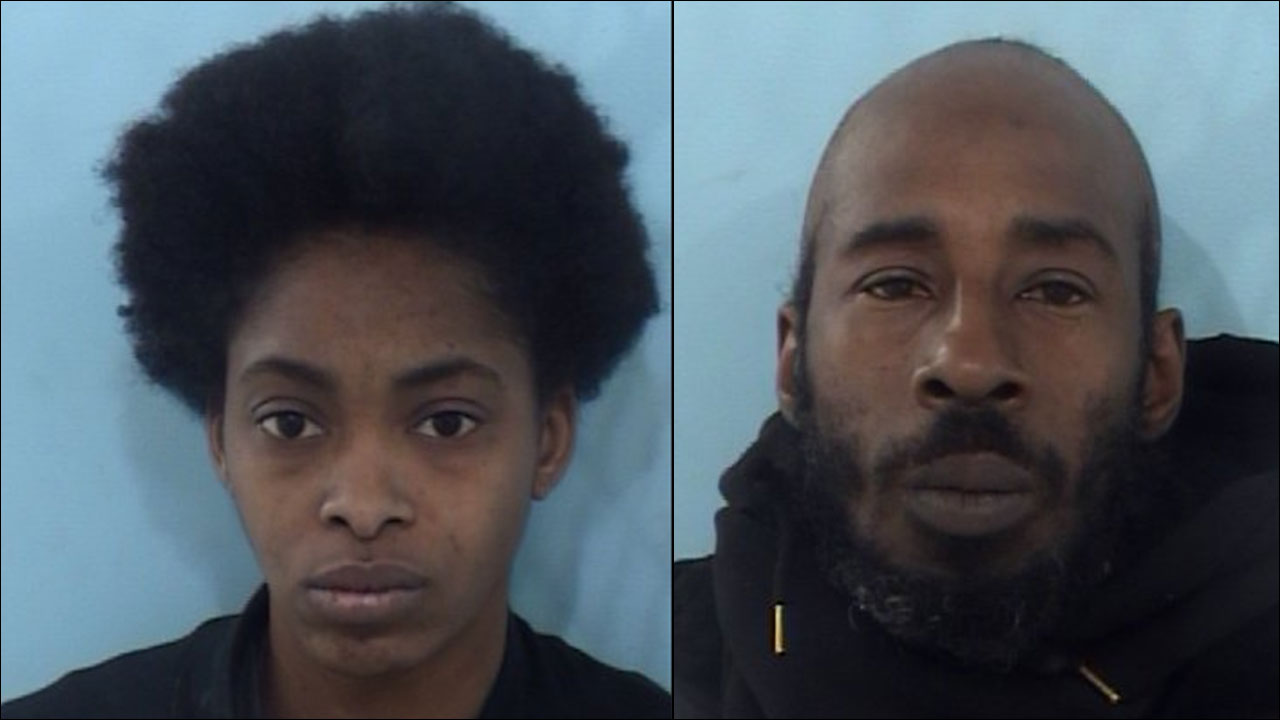