VISALIA, Calif. (KFSN) -- Authorities are searching for a 31-year-old woman who California Highway Patrol officials believe is a person of interest in a crash that fatally hit a 30-year-old man riding a bicycle on Saturday.

CHP officers say they received a call on Saturday around 1:00 p.m. about a crash somewhere near Avenue 144, south of Avenue 313.

CHP say Shay Dejonge was driving a 2012 Mazda when they hit a man who was riding a bike.

Investigators say Dejonge fled southbound on Avenue 144 towards Visalia after hitting the bicyclist.

The biker was transported to a local hospital where he was later pronounced dead.

Witnesses said they saw a female driver with blonde hair, matching the description of Dejonge, who owns the the Mazda.

After tracking down the car in the incident in Visalia, officers say they knocked on the door to the residence they believed Dejonge was in.

Officers say that's when she fled the residence on foot. The Mazda was then impounded for evidence.

No warrants or charges have been filed as of now.

CHP wants to obtain a statement from her in order to determine her level of involvement. 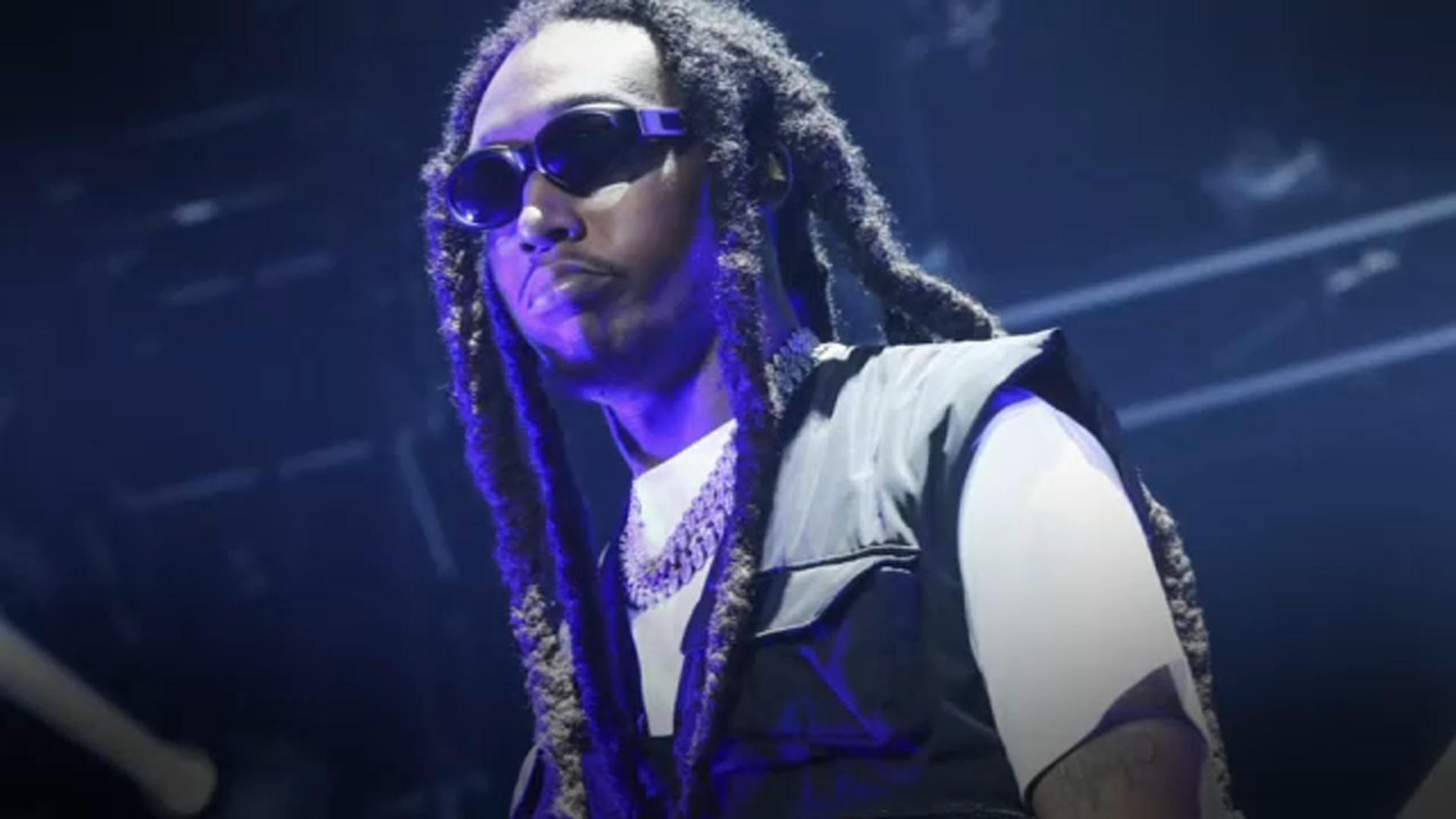 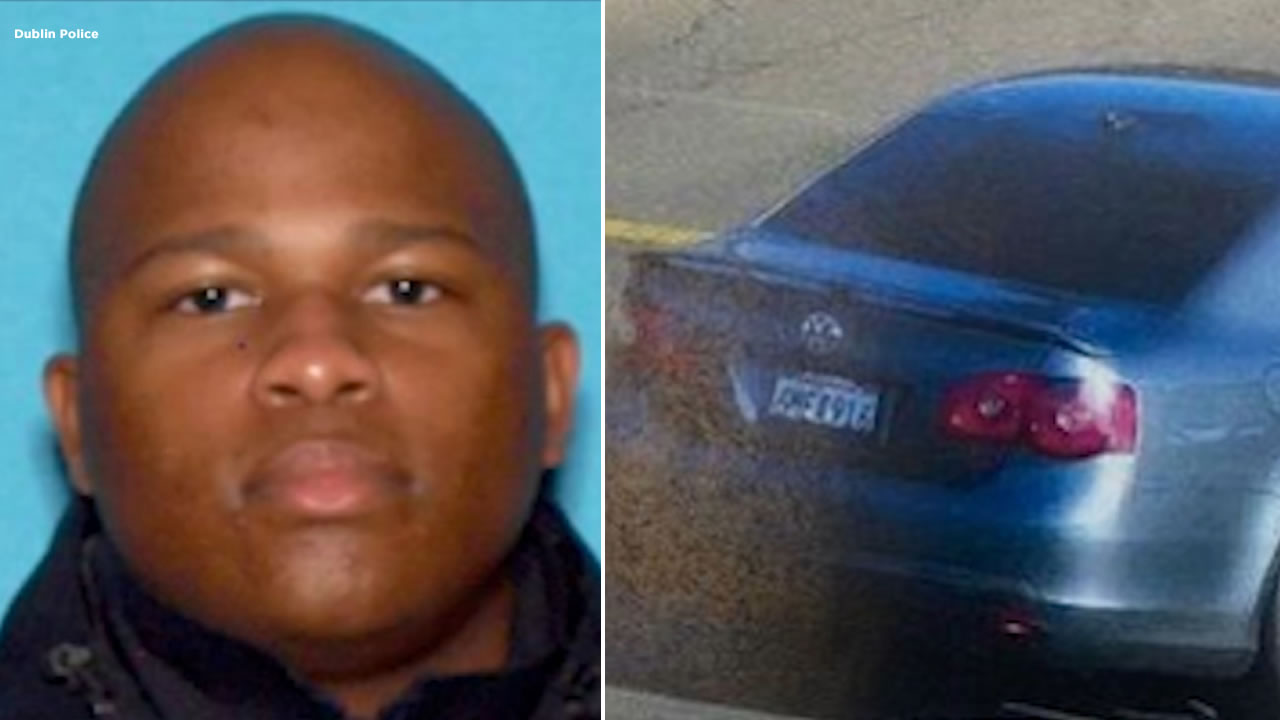 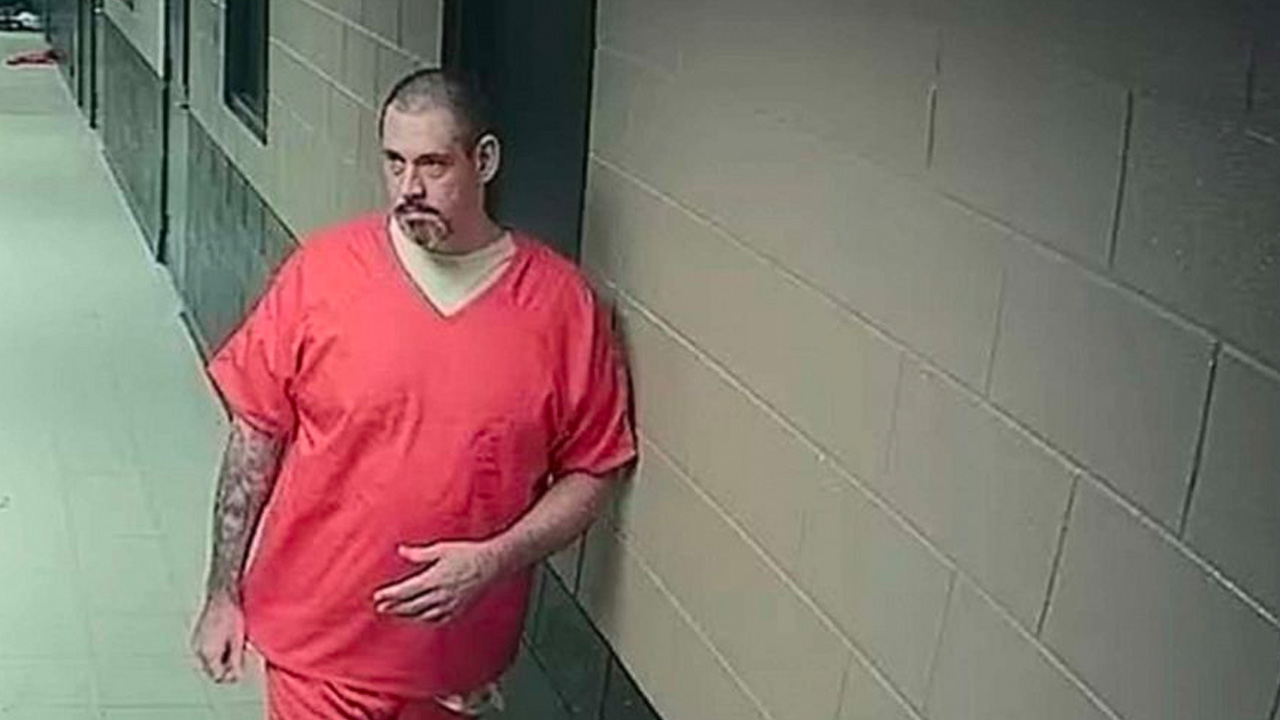 Vehicle found in search for missing inmate, officer: US Marshals