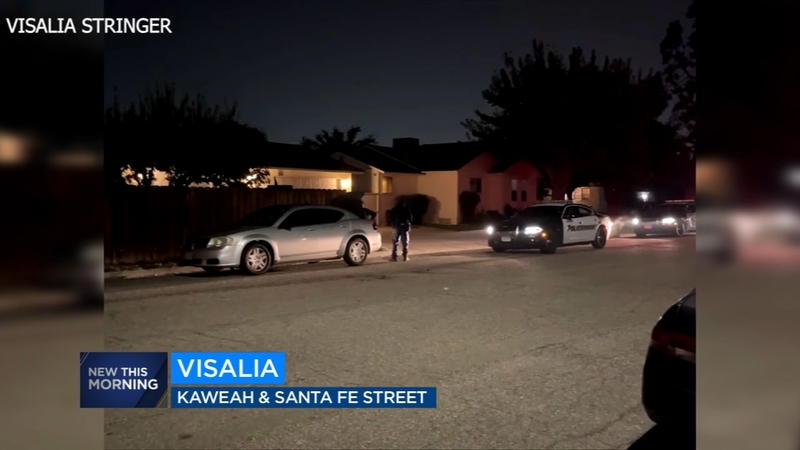 VISALIA, Calif. (KFSN) -- A 30-year-old man was arrested in connection to a shooting in Visalia.

Police responded to reports of shots being fired at Kaweah Avenue near Santa Fe just after 5 pm on Thursday.

Officers saw a silver car leaving the scene after hearing additional shots being fired. They found a gunshot victim down the street.

The victim was taken to Kaweah Health Medical Center and is expected to recover.

Investigators stopped the suspect's car at the intersection of Laurel Avenue and Liberty Street. They say the passenger inside the vehicle ran off.

Officers were able to arrest the driver, Dwight Brown. Some of Brown's clothes and a gun were found nearby.

Police searched for the second suspect but did not find them.

A motive for the attack has not been released.