Vyxn Restaurant and Lounge, along with its sister company Jugo Salad and Juice Bar, will be shutting its doors for the foreseeable future.
KFSN
By Brittany Jacob 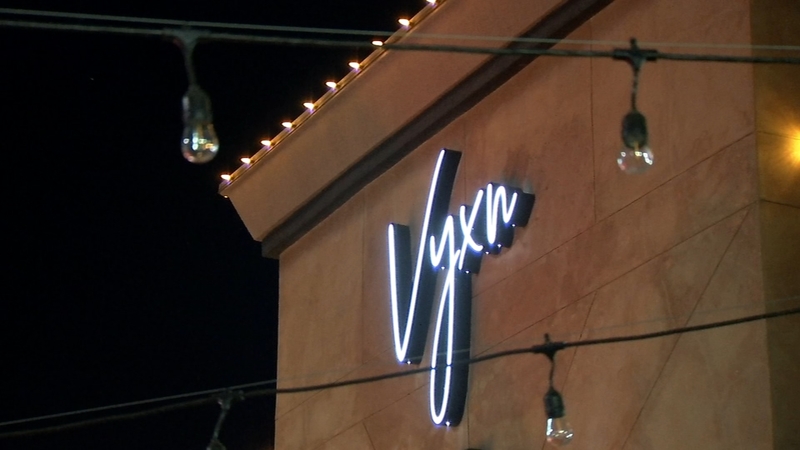 FRESNO, Calif. (KFSN) -- Restaurants across the state are feeling a punch to the gut from the shutdowns and the recent curfew in purple tier counties like Fresno.

And because of that, Vyxn Restaurant and Lounge, along with its sister company Jugo Salad and Juice Bar, will be shutting its doors for the foreseeable future.

"The writing is on the wall - I feel that there is no path forward for a restaurant to survive in Fresno County with the current situation," says owner Lewis Everk.

Everk says keeping his companies open would cost them a couple of hundred thousand dollars.

"Small businesses, the local guys are being washed out while the big guys are seeing record profits. I want to scream. I am angry," he says.

Lewis tells Action News he's tried everything but he says hurdles like the change in temperature or even the curfew have made it impossible.

"The governor giving us a curfew of 10 pm really knocks out our ability to survive even at the outdoors, and putting the tents and the heaters...there's no way forward," he says.

On Sunday, Los Angeles County Health Officials decided to suspend indoor and outdoor dining, a looming fear that haunts him.

"There's no data that leads to the fact that my restaurant or any restaurant is increasing the numbers of the coronavirus," he says.

Lewis says the hardest part is letting go of the hundreds of people he calls family.

"Hearing their disappointment breaks my heart, because I'm the one laying them off because I don't see a path forward," Everk says. He says he's going to explore different states to take his business to.

He said they will finish out strong.