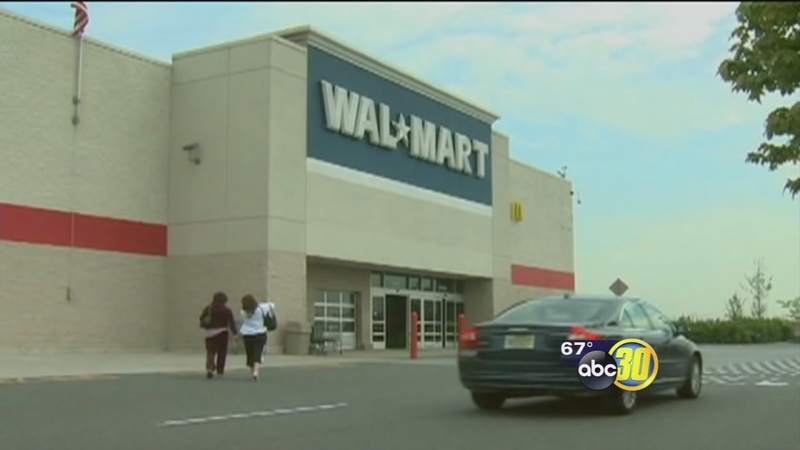 MERCED, Calif. (KFSN) -- From the window of a barbershop in Downtown Merced Richard Torres has watched other businesses come and go and this week, the city lost another.

"I wasn't really too surprised, because I knew they tried to do a lot of things that fall through."

Walmart broke the news Wednesday, canceling its plans to build a 1.2 million square foot warehouse on the Southside of Merced. The company said the retail industry has changed.

"It took us a bit of a shock, we asked questions, tried to see if they could reconsider, but no," said Mike Conway, Assistant to the City Manager.

Walmart first announced its plans to build the distribution center in 2005, but the city says a lawsuit filed immediately by the Merced Alliance for Responsible Growth caused the project to lose steam.

"That took until 2013 to fight it all the way through the court, by that time there was the recession, their business model had started changing," said Conway.

City officials said they have not been idly waiting all this time. Other projects have been in the works-- including two hotels and a new UC Merced building.

"We knew there was always that off chance it might not happen or take longer than expected, we've always been moving forward," said Conway.

"I think they build a lot of stores and restaurants, but it's not enough for people looking for jobs."