The calls happened within a couple hours of each other on Tuesday, but the sheriff's office believes that may just be a coincidence.

On Tuesday, an Orosi woman was ready to pay a ransom for the release of her daughter.

After receiving a threatening call from a Spanish speaker who said they had her daughter, and if she did not wire them the ransom money, they would hurt her.

Lt. Ron Smith of the Tulare County Sheriff's Office said, "Once they end up getting somebody in a panic, it rolls. This is a woman who went to a neighbor to get a ride because she didn't even have her own car, and this was a matter of $500. And she was willing to I've got to do this, this, this, to safeguard my child."

Luckily, the woman's neighbor sensed something wasn't right, so she called the Tulare County Sheriff's Office.

Deputies were able to determine the woman's daughter was at the campus of a local college, safe.

They also traced the scammer's phone number back to a foreign country.

In a separate scam case a couple of hours later, a grandmother showed up at the Tulare County Sheriff's Main Jail in Visalia.

After receiving a call from a person claiming to be her grandson, saying he was arrested.

The alleged grandson then handed the phone to an Officer Brooks, who told the woman she needed to come to the jail with $5,000 in a brown envelope to pay her grandson's bail.

As in the previous case, deputies were contacted and learned the grandson was at school-he had not been arrested.

The call was traced back to another country.

Lt. Smith says the scammers are good at what they do, preying upon people's fears and emotions, using creative strategies to steal large amounts of cash.

But he wants people to remember, that if they have any doubt about the call, they should call the sheriff's office.

"We will tell you if it's a legit solicitor or we'll tell you if this is a scam. Don't part with your money until you check with either your kids, your family, or with us." 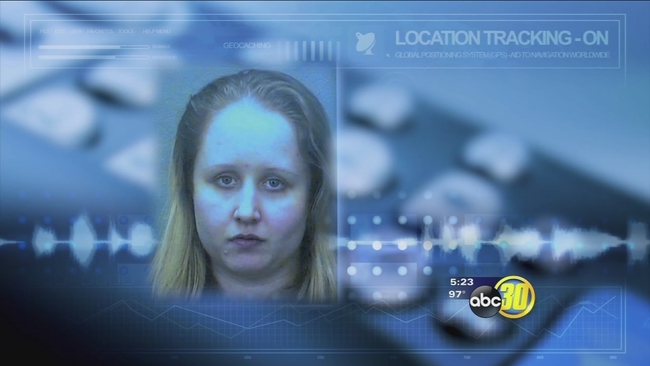 Safe from Scams: Broker or imposter