A domestic violence hostage incident in Wasco ended in the deaths of five people, including a Kern County Sheriff's deputy, during the weekend.

KERN COUNTY, Calif. (KFSN) -- A domestic violence hostage incident in Wasco ended in the deaths of five people, including a Kern County Sheriff's deputy, during the weekend.

The shooting happened during a standoff lasting several hours at a home on Sunday afternoon.

In an emotional press conference on Monday morning, Sheriff Donny Youngblood teared up as he identified the deputy killed as 35-year-old Phillip Campas, a five-year veteran who had already distinguished himself at the department.

"When you talk about police officers that run towards gunfire, that's him," said the sheriff.

Deputy Campas was a former U.S. Marine who had served as a sergeant in Afghanistan in 2008, the sheriff said.

He was an instructor at the academy, as well as a member of the sheriff's SWAT team and the honor guard. He leaves behind a wife and two young children.

"Our hearts are broken because of the loss of a star of our organization, but we also are mourning three other victims," Sheriff Youngblood said.

The incident began when authorities received a 911 call from someone who heard screaming and shooting coming from the house.

When deputies arrived, they were met by gunfire from inside the house, which injured three officers besides Deputy Campas.

Deputy Dizander Guerrero was wounded by gunfire and two deputies were struck by shrapnel.

The sheriff's office then called the county SWAT team for help while locking down the neighborhood, as the suspect continued to fire at law enforcement from inside the house.

Hours into the standoff, the suspect came out and climbed onto the roof, armed with an AK47 and a handgun, and began shooting. Deputies shot him and he died from his injuries.

The sheriff said they have learned that the suspect had a previous restraining order against him that prohibited him from having firearms.

Authorities are still looking into the identities of the victims, but they believe the suspect killed his sons, who were 24 and 17 years old, and their 42-year-old mother.

Condolences poured in from law enforcement agencies across California, including the Central Valley, over the death of Deputy Campas.

California Governor Gavin Newsom also sent his condolences, saying, "Jennifer and I offer our deepest condolences to the family, friends and colleagues of Deputy Campas as they mourn the tragic and senseless loss of this dedicated public servant."

Wasco Mayor Alex Garcia called Sunday's events 'tragic' and urged everyone to mourn with the city as it held a candlelight vigil for Deputy Campas.

A memorial fund has been set up to help support Campas' family. If you wish to contribute, click here. 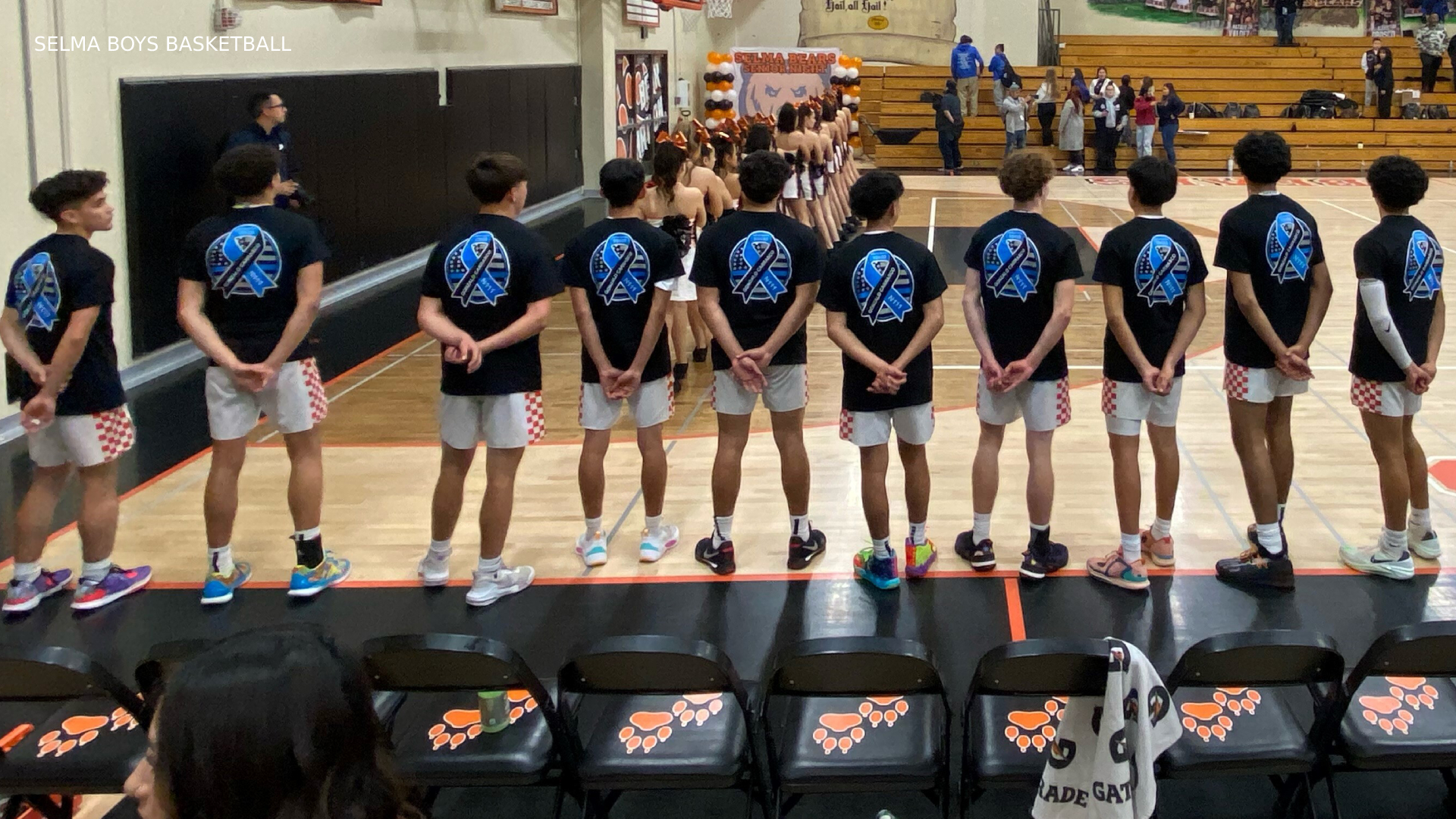 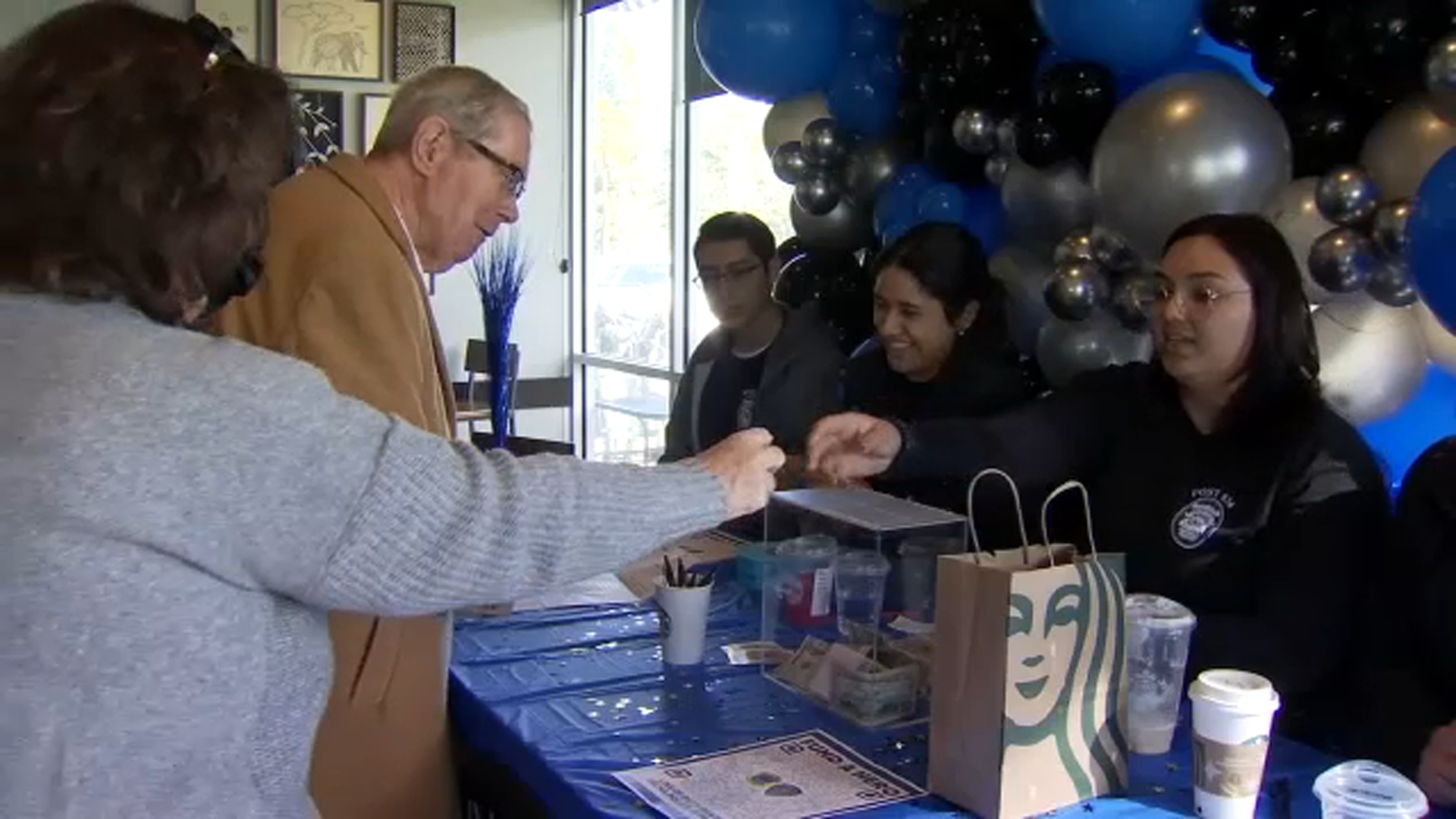 Fundraising nearing $50k in funding in memory of Officer Carrasco 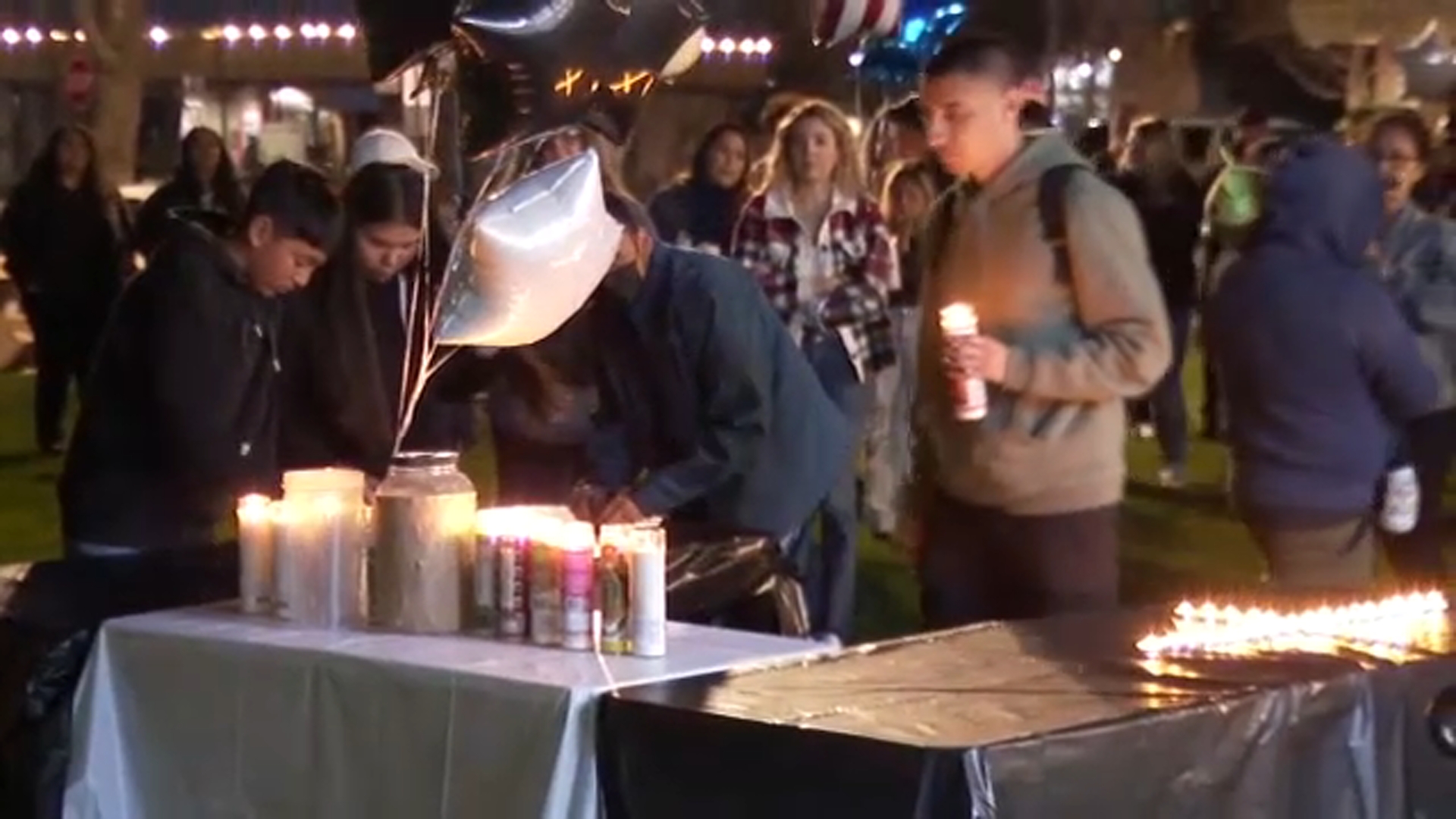