The National Weather Service in Hanford said even though this storm is bringing in snow in the High Sierra, it will not make a dent in the precipitation deficit we've been seeing.

ByJessica Harrington and Elisa Navarro via

The NWS in Hanford said even though this storm is bringing in snow in the High Sierra, it will not make a dent in the precipitation deficit we've been seeing.

FRESNO, Calif. (KFSN) -- A storm system is bringing rain to the Valley and snow to the High Sierra.

Several inches of snow accumulation are expected by the time the storm is through.

There was light snowfall in Shaver Lake Sunday evening, but not much was sticking.

Regardless, Caltrans and the California Highway Patrol were on standby to help keep the roads clear.

Further up the road at Tamarack Sno-Park, there was snow on the ground and light snow falling.

It was practically untouched except for two visitors Sunday afternoon.

"We just came up to check out the trails and didn't realize there was going to be snow, but it was a nice surprise. It's kind of late in the season I think, so it was fun." said Bryan Herzog of Clovis.

Down the hill in Shaver Lake, they were bracing for several inches of snow.

Snow was falling, but not sticking.

"It was so weird because I went from wearing Birkenstocks all the way back to coats and jeans and boots, so it's been weird." said Kieran Young who works at Shaver Lake Sports.

The change in weather won't be sticking around long with the storm expected to clear by Monday afternoon.

The National Weather Service in Hanford said even though this storm is bringing in snow in the High Sierra, it will not make a dent in the precipitation deficit we've been seeing.

Sarge Green of the California Water Institute at Fresno State looked over the past five years and said we're in for a difficult water year.

"We're in a precipitation drought but clearly, climatologically, we're also in a long-term drought. The two years that we had that were wet was not enough to stem the long-term trend of lower groundwater levels," said Green.

Even with a bleak outlook, those up in the High Sierra who were enjoying the day say they're soaking it in while it lasts.

"Every little bit helps," said Herzog. "I mean, I'm glad we got the weather pattern to come in. The Valley always needs more water, so it was nice to get it. Plus, it was a nice surprise to come up and find snow this late in the season."

The California Highway Patrol said if you have to travel during this storm, there are things you can do to keep yourself safe on the road.

"Reduce speed have those high visual horizons. Make sure all your equipment is working, tires, windshield wipers, headlights. Want to make sure you can see and be seen," said CHP Officer Mike Salas.

Salas said it's important to make sure you also pack warm clothes in case you become stranded on the side of the road.

You can check the latest road conditions by checking the CHP website and social media pages or by calling 1-800-427-7623. 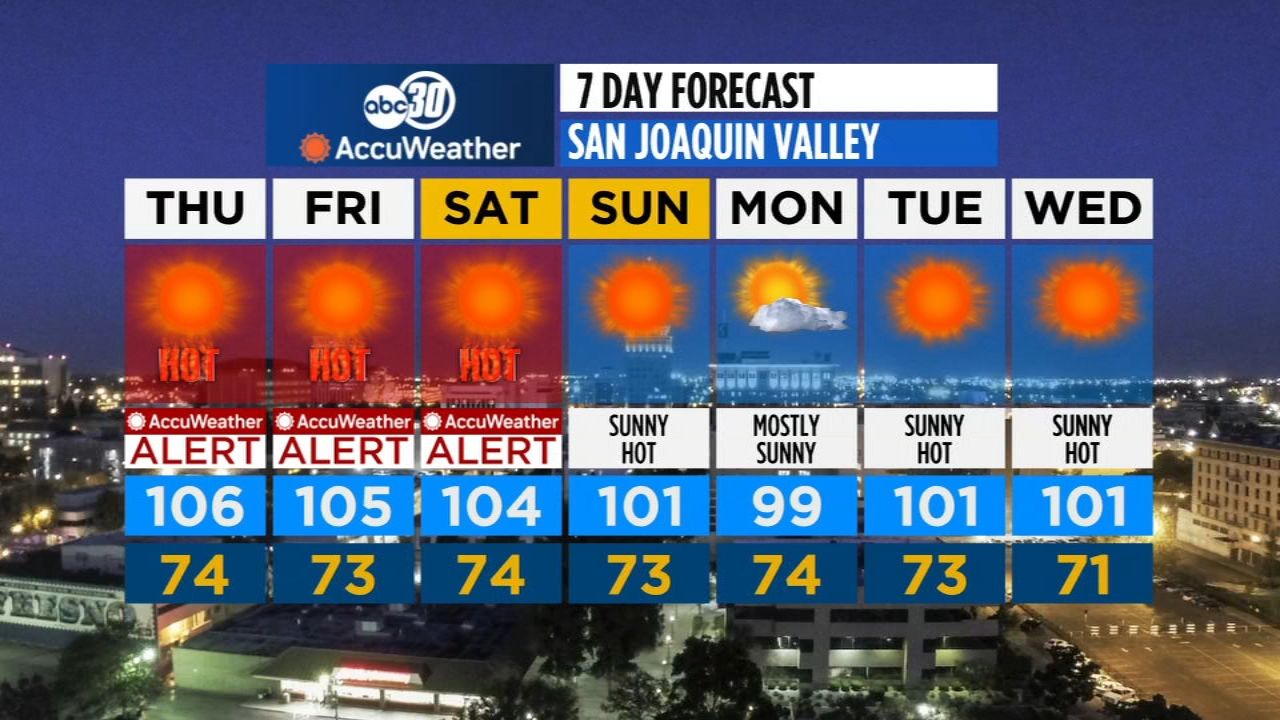 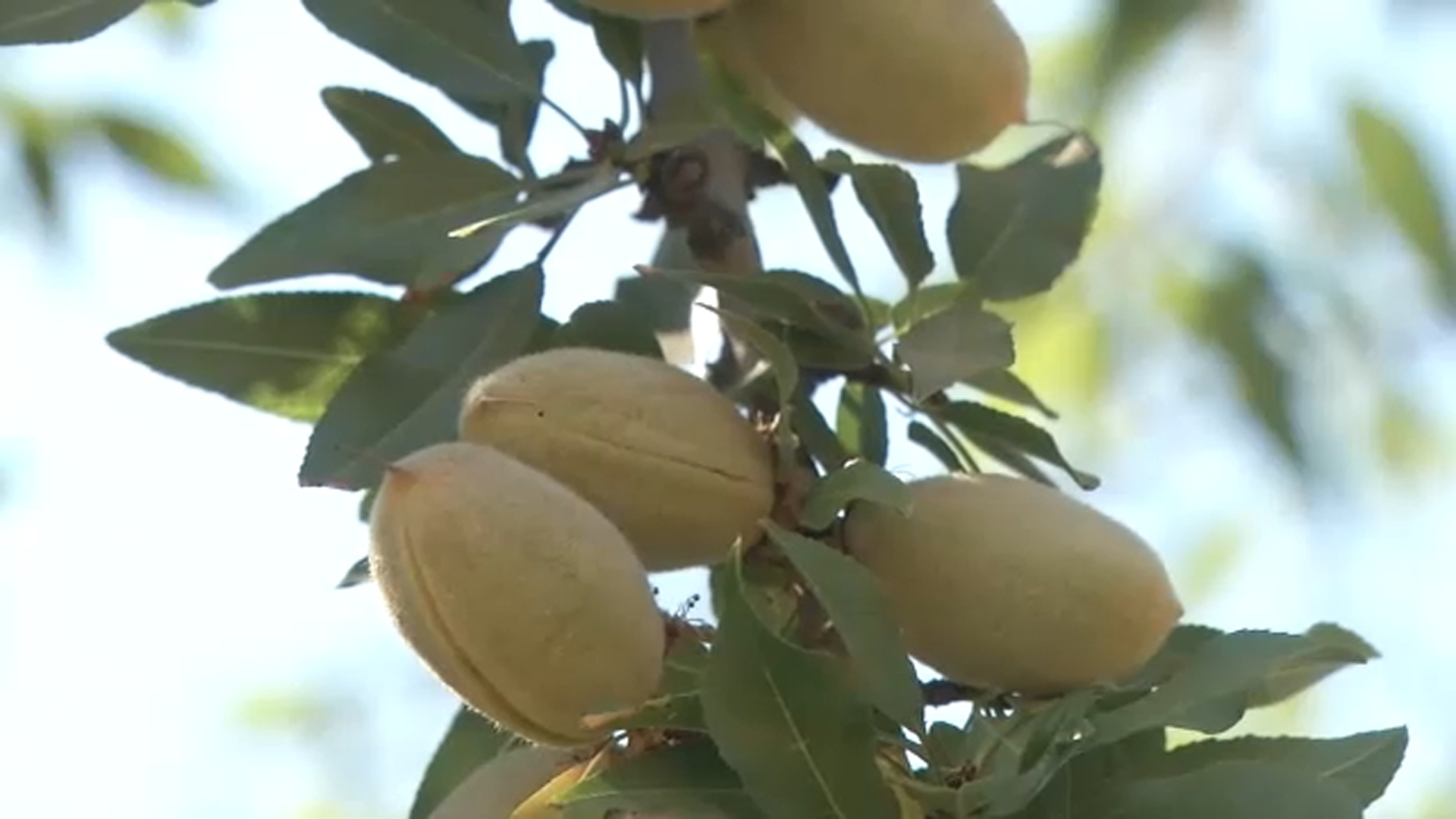