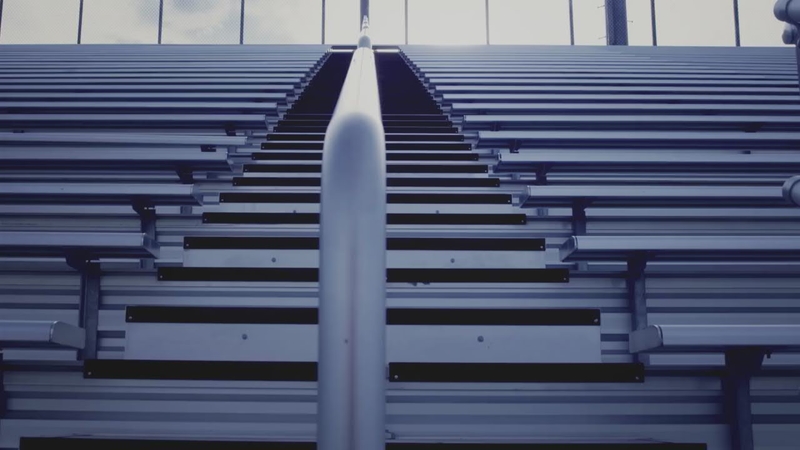 In 1972, 37 words would forever change sports for American girls and women.

While athletes in women's sports are standing up against abuse, fighting for social justice and demanding equal pay and prize money, the playing field is far from level. Professional male athletes in basketball, golf, soccer, baseball and tennis can make between 15 and 100 percent more than women.

Women are also calling the shots in male-dominated sports, changing the game as coaches and inspiring girls both on and off the field.

Watch the powerful, emotional stories of women across America determined to build a better world. Challenging the status quo, shifting the balance of power, and using their ingenuity to help transform their communities.

"Our America: Women Forward" is a five-part, multi-platform docu-series culminating into a one-hour documentary that celebrates women and follows their historical journey of challenges and barriers faced to breaking barriers and shattering glass ceilings to build a better country, world, and future for the next generation.