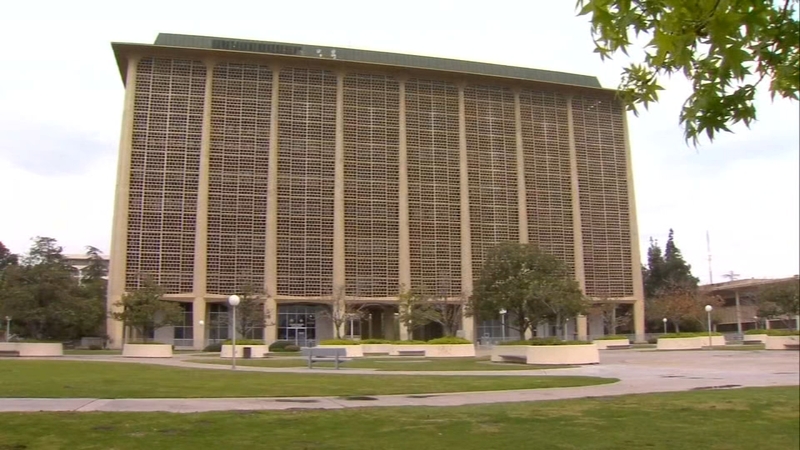 Repeat offenders added up, but crime rates went down.

"It's a concern for the community, no question about it," said legal analyst Tony Capozzi. "If these people are being arrested and getting $0 bail and coming right back out and committing additional crimes that's a concern."

But Fresno County has its own $0 bail rules now, so the concern hasn't gone away.

Once they get out, they're not always showing up when they're due in court.

"They are running afoul of the law and for you to expect them to voluntarily appear - when they already have somewhat of a criminal mindset - that shouldn't be unexpected," said legal analyst Marc Kapetan.

Action News took a random sample of 50 of the 1174 released inmates and found 20% of them had failed to appear in court after they got out.

The numbers aren't that different from before the pandemic changed the rules.

The Bureau of Justice Statistics showed more than 75% of defendants show up for all their court dates and of those who skip one or more, 94% show up again within a year.

But even 6% of people disappearing into the wind is way too many for Kapetan, who had one of his own clients get out of jail for free and skip court twice this week.

He says the disappearing defendants can put the community at risk and back up the courts.

"I don't know if it's COVID keeping them away or their nature, but what's going to happen is you have 20% failing to appear on a daily basis of people that are released and by the end of the year you're going to have thousands of people that have failures to appear out there," Kapetan said.

The state judicial council says the state's crime rate has gone down during the pandemic, even after they implemented the $0 bail to cut down on the number of people in jail in case of an outbreak.

Fresno County instituted its own $0 bail order to replace it, but refined the order to make sure they're not rearresting people over and over again.

"Is the threat of the virus going to increase?" Capozzi said they have to consider. "We look at the jail now, I have to say, it's pretty bad in there. The virus has run rampant."

More than 600 inmates have come up positive for coronavirus, including a few of the people who had been released on $0 bail.

The jail has had to re-book people 232 times after $0 bail releases, including some defendants several times, and not every rearrest involved a new crime.