Woman killed in multi-vehicle crash at Oceano Dunes in SLO 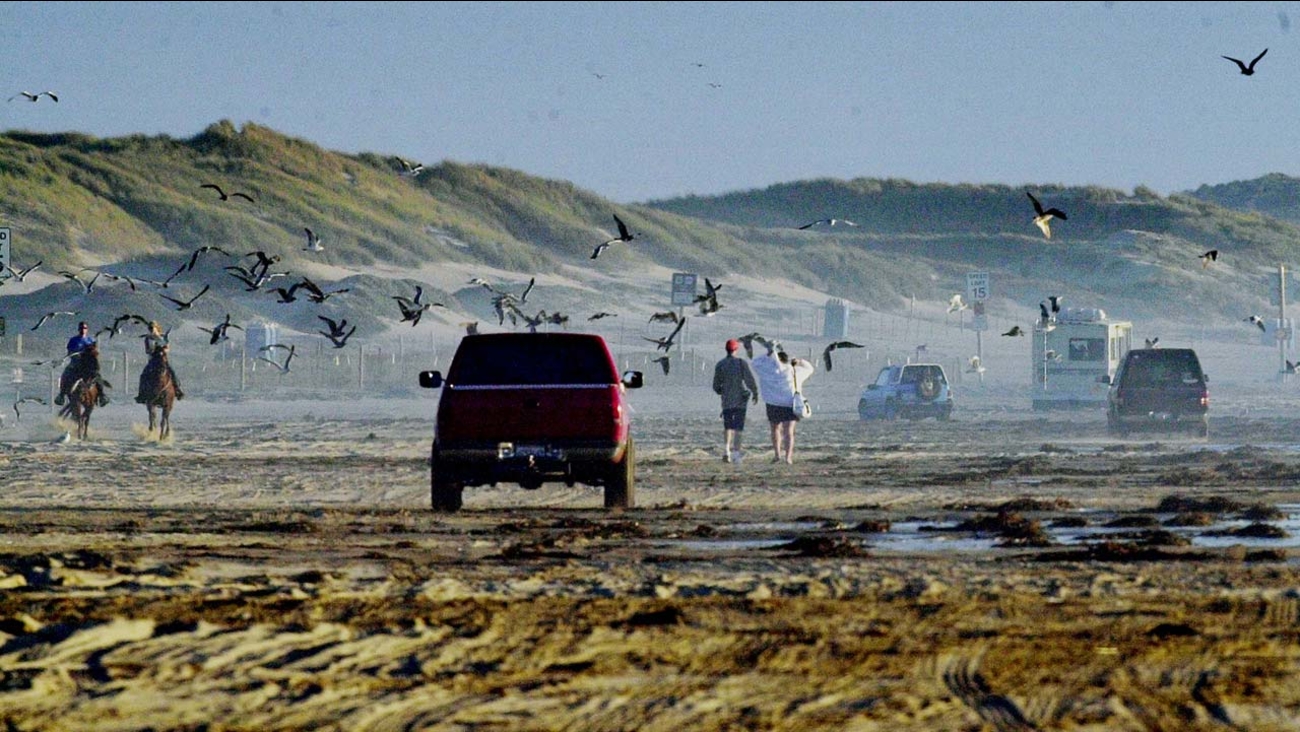 The San Luis Obispo Tribune reports the crash happened Friday as a group of off-road vehicles were following each other at speeds up to 60 mph (97 kph).

The woman was a passenger in the lead vehicle, which tumbled end-over-end after flying off a dune and losing control. She later died at a hospital. The newspaper says the driver and a juvenile in the same vehicle were hospitalized in unknown condition.

Occupants of three other vehicles had minor injuries.