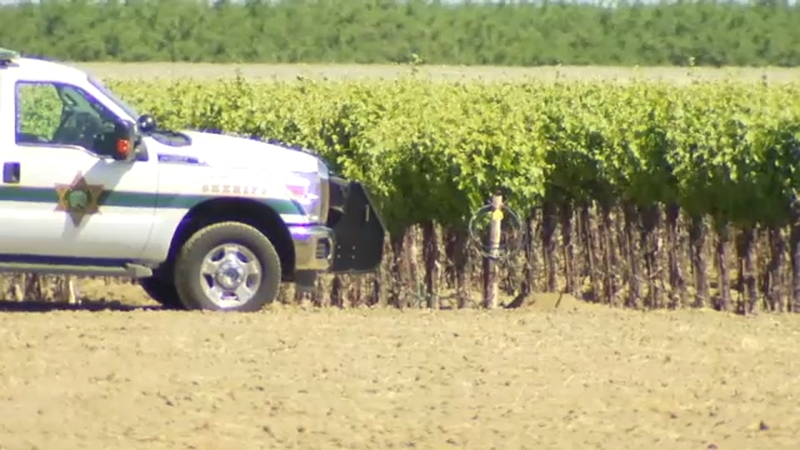 FRESNO, Calif. (KFSN) -- Fresno County authorities have identified the man who was killed in a shooting in a vineyard this week.

Sheriff's detectives say it happened near Butte and Chandler, not far from Harris Ranch in western Fresno County.

Two suspects are on the run -- they are accused of killing Varela and leaving two others with serious injuries.

Detectives have confirmed that the suspects and the three victims all worked for the same company, but a motive for the attack has not been announced.
Report a correction or typo
Related topics:
fresno countyshooting
Copyright © 2021 KFSN-TV. All Rights Reserved.
More Videos
From CNN Newsource affiliates
TOP STORIES