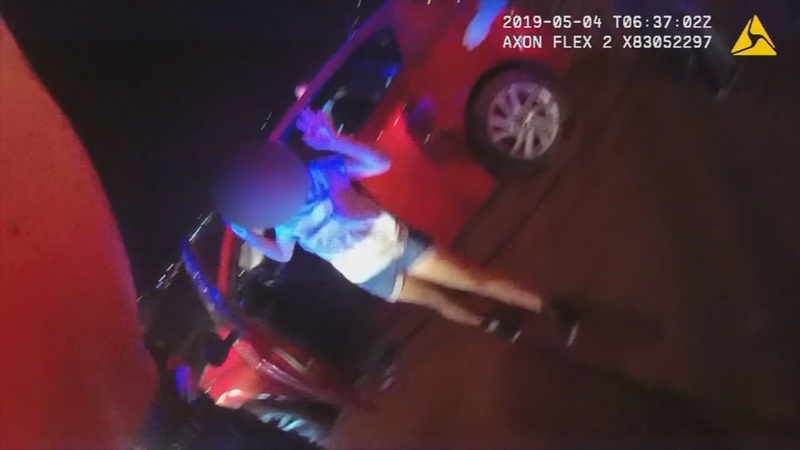 ALAMOGORDO, New Mexico -- A 12-year-old girl in New Mexico was arrested for allegedly driving drunk and leading officers on a high-speed chase.

Alamogordo police say they were on an unrelated call earlier in the month when they tried to pull over a speeding car on the highway.

Officers chased the driver, who eventually plowed into a street sign and shattered the front windshield before nearly hitting two police cars.

The police soon discovered the person behind the wheel was a 12-year-old girl. Three of her friends, ages 12 and 13, were in the vehicle with her.

"It's scary. It's concerning. There's a lot of mixed emotions with it because we don't know the situation, the dynamics at home," Alamogordo Police Chief Brian Peete told KRQE.

Chief Peete said the girl admitted to waiting until her grandfather fell asleep to take his car, then picked up her friends to go drinking.

The 12-year-old girl was charged with DWI and for leading police on the chase. She and her friends were also charged with underage drinking.

Authorities are investigating where the girls got the alcohol.