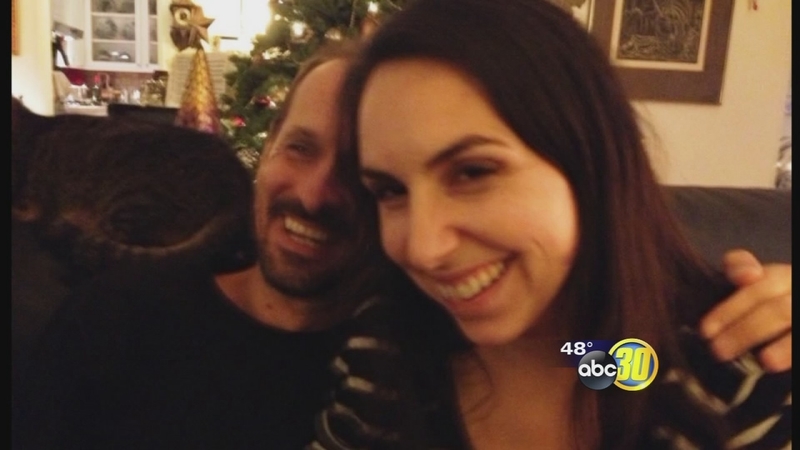 MERCED, Calif. (KFSN) -- Investigators released the identities of two more of the 36 victims. However-- there are still seven who have not been named which includes a UC Merced student. The family said the Coroner's Officer reached out to them confirming that she is one of the victims.