KFSN
By Nathalie Granda
FRESNO, Calif. (KFSN) -- A 17-year-old boy driving through east central Fresno has died after a gunman opened fire at his vehicle near Washington and Barton.

At this time, it's too early for officers to determine if the victim was targeted or if this shooting was gang-related.
Report a correction or typo
Related topics:
fresno southeastfresnofresno east centraldeadly shootingfatal shootinghomicideteen killedteen shot
Copyright © 2020 KFSN-TV. All Rights Reserved.
DEADLY SHOOTING 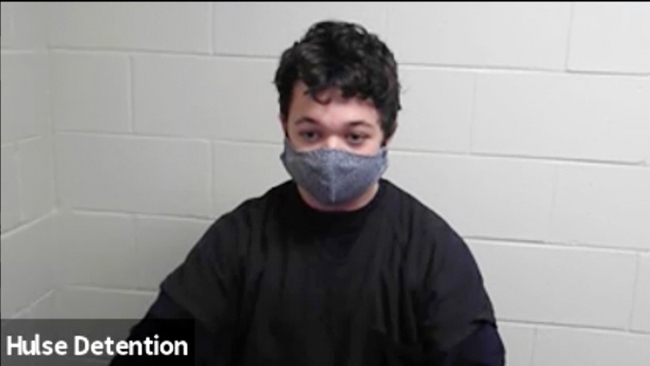