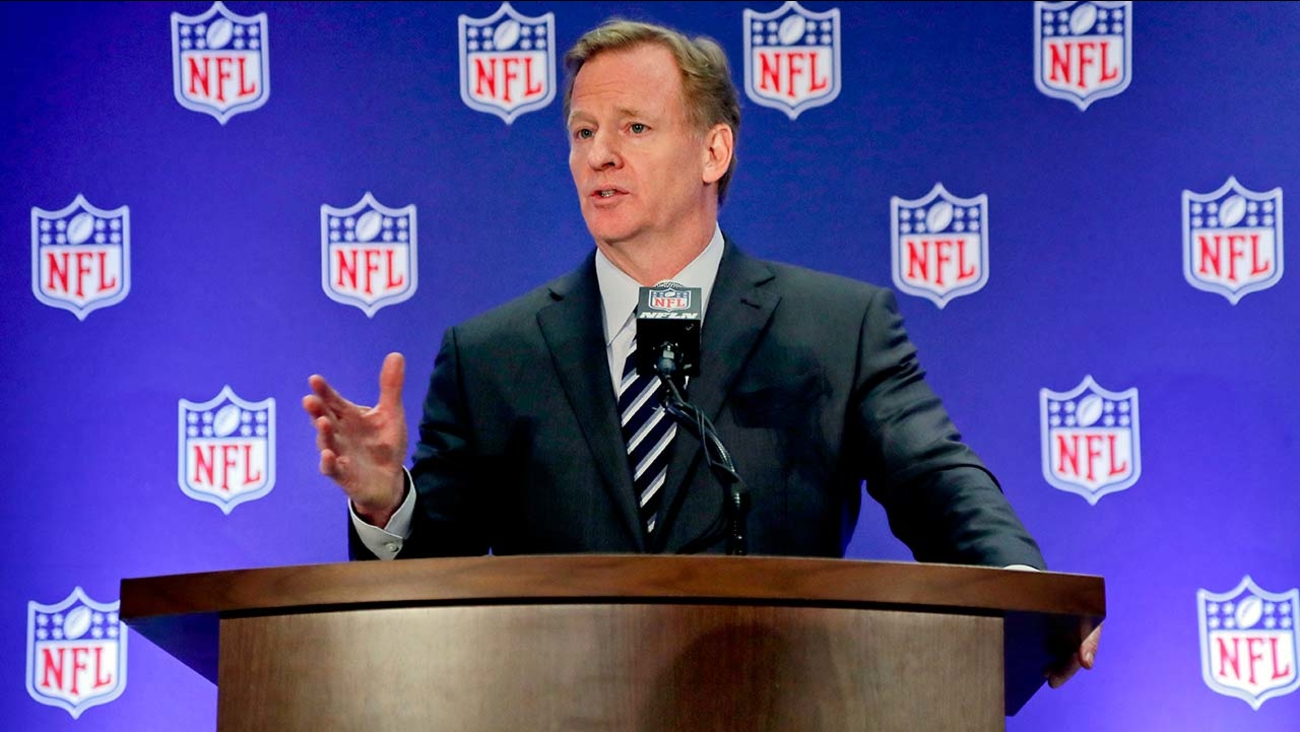 Commissioner Roger Goodell and several owners said Tuesday at the league's fall meetings that altering the language from "should stand" to "must stand" was not discussed.

New York Giants owner John Mara noted that Cowboys owner Jerry Jones "spoke at length" to the other owners about the anthem issue. Jones has said any Dallas player who doesn't stand for the "Star-Spangled Banner" would not be playing.

Goodell reiterated that the league and its 32 clubs "believe everyone should stand for the national anthem. It's an important part of the game."