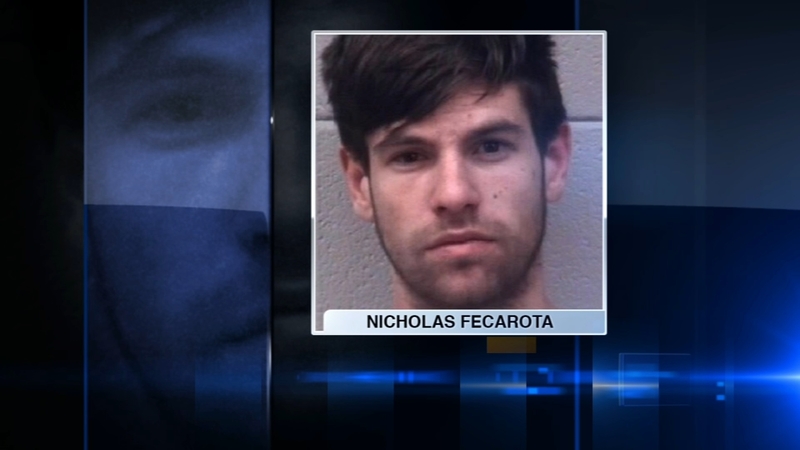 MINOOKA, Ill. -- A father from Minooka has been charged with murder after police said he threw his infant son to make him stop crying.

At about 12:24 p.m. Friday, Minooka police were sent to 100 Aux Sable Drive for an unresponsive 3-week-old baby boy who was not breathing. The baby was transported to Morris Hospital and pronounced dead a short time later.

A preliminary investigation, conducted with the help of detectives from the Will/Grundy Major Crimes Task Force, found that the baby had a skull fracture. After interviewing 18-year-old Nicholas Fecarota, police said he admitted to throwing the baby multiple times to make him stop crying.