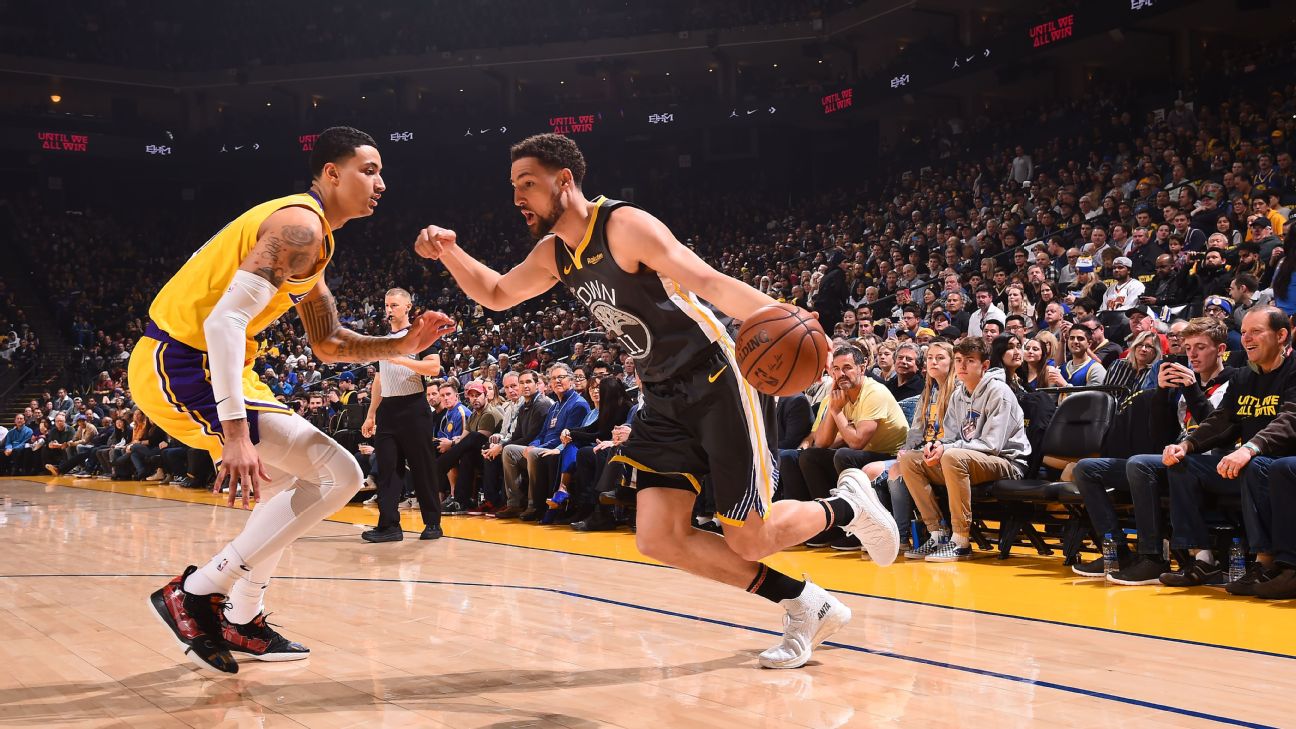 Thompson, who will be an unrestricted free agent at season's end, is expected to draw heavy interest from the Lakers if he decides to not re-sign with the Warriors.

"They should want Klay," Warriors coach Steve Kerr said of the chants following the Warriors' 115-101 win. "If I were sitting with them, I'd chant the same thing."

Thompson has repeatedly stated how much he enjoys playing with the Warriors and wants to remain with the team for years, but ESPN's Adrian Wojnarowski recently reported that if Thompson doesn't get a full max offer from the Warriors this summer, it remains a possibility he could look the Lakers' way. Thompson's father, Mychal, played for the Lakers for five seasons.

"What did I think of it?" Thompson said of the chants. "I didn't really hear it. They were way up there. It's part of the game. Comes from a good place, I guess."

The chants, which came from the upper deck inside of a packed Oracle Arena, were booed away several times by Warriors fans. It's the latest example of an opposing fan base showering love on one of the Warriors' All-Stars in hopes of currying favor toward their impending decision.

Warriors forward Kevin Durant has gotten extra cheers from crowds in New York and Los Angeles this season as he continues to ponder what he will do this summer once he becomes a free agent again, as expected. For their part, the Warriors have downplayed the reactions from crowds -- and what the future holds for the group -- all season. Thompson does not think the constant chatter surrounding the Warriors' future has had much of an impact throughout the year.

"I don't think so, because not very many teams believe they have a chance to win a title," Thompson said. "And we're one of them. And I think that's the only thing in our minds. I don't think it really affects us. We're all grown men. At the end of the day, whatever we decide to do, we're all brothers and we're not going to hold any grudges, because it's business."

The message was consistent with something Draymond Green said earlier in the season regarding Durant and Thompson and their respective futures.

It's worth noting Durant has been uncharacteristically quiet in recent days since the New York Knicks, a team long believed to be a potential destination for Durant this summer, dealt away star big man Kristaps Porzingisand freed up a large amount of cap space to chase Durant and another star in the next few months.

Durant has not spoken to the media since the deal occurred, and he dressed quickly after Saturday's win. He has tried to steer away from questions regarding his future since the regular season began, but he also understands what a hot topic it is for fans, media and players inside and outside of the Warriors' locker room.

"I think we are all part of this league," Kerr said prior to Saturday's game, regarding all the rumors that pop up throughout a season. "Players, coaches and the media. It's the dominant conversation. The trades that have happened and the speculations with everything else. I think it's a good thing. It's good for the league when people talk about the league and people are interested in the league, but it's just conversation and nothing beyond that.

"It's not easy if you, in particular, are reading your own name in trade rumors. Anything like that is difficult. I think you understand, after you have been in the league for a few years, that it is part of the deal. You get paid a great salary to play basketball for a living, and the upside is pretty awesome. But there are some things that are difficult to deal with, as well, but that's your job and you have to do that."

"Look at the bright side," Thompson said. "It means you're wanted. It means you're doing something right. It's part of our business. People love -- especially when free agency comes -- they love speculating who's going to go where. Who's going to shift the dynamics of the NBA? It's good for our sport. It draws interest." 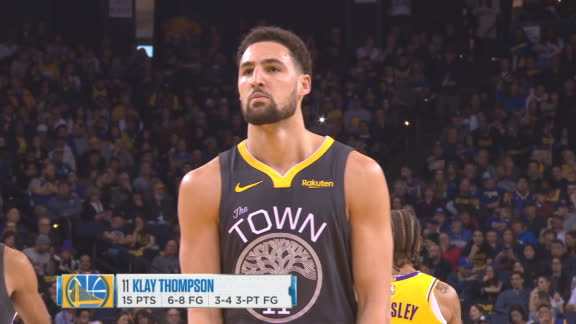 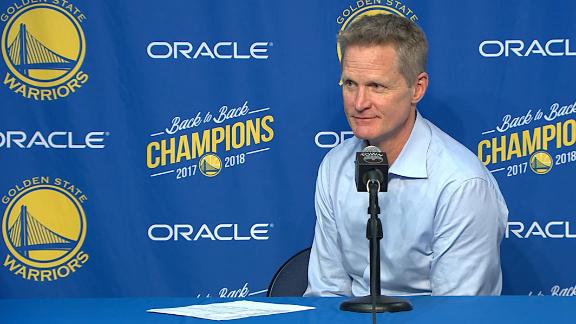