California seizes 2,290 rifles and other firearms in 2018

KFSN
By Dale Yurong
California is the only state in the US with a database which tracks people who are prohibited from owning a firearm.

The Armed and Prohibited Persons program allows state agents to take guns away from criminals but it's difficult to reduce the long list because people keep getting added to it.

The APPS program database shows 9,404 people unlawfully own a firearm.

2,290 rifles and other firearms were seized last year through the Armed and Prohibited Persons program.

State Department of Justice agents seized registered guns that were from felons, people placed on restraining orders due to domestic violence and those who are severely mentally ill.

"How many lives they've saved? We'll never know but I guarantee you, those thousands of firearms that are no longer on the streets in the hands of dangerous people saves lives for all of us," said State Attorney General Xavier Becerra.

Becerra says 50 state agents cross-reference gun owners with crime stats and check in on those who should not be in possession of a firearm. Just 538 people remain from a 2013 backlog which numbered 20,721 people.

"Our data systems are in need of modernization and that is an understatement. We need technology that keeps up with the changing times because the work that our agents do is too important to not be done as quickly and as efficiently as possible," said Becerra.

But it is a never-ending search. 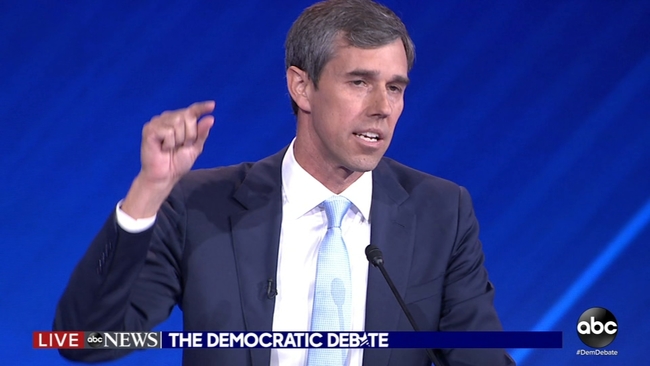 Texas lawmaker to Beto O'Rourke: 'My AR is ready for you'
More Videos
From CNN Newsource affiliates
TOP STORIES