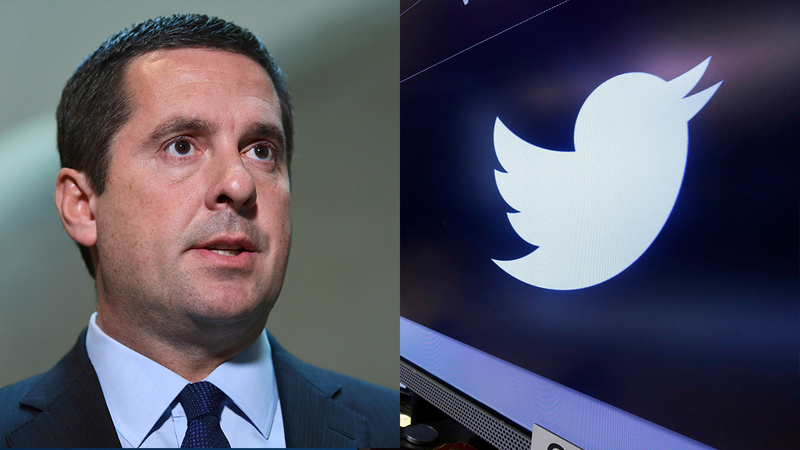 FRESNO, Calif. (KFSN) -- Representative Devin Nunes (R-Tulare) has filed a million dollar lawsuit against Twitter, accusing the social media site on Monday of "shadow-banning-conservatives" to influence the 2018 elections, according to Fox News.

Nunes claims Twitter censored conservative-leaning viewpoints and "ignored" complaints of repeated abusive behavior, such as accounts made using the congressman's name or members of his family. Some of these fake Twitter users are also named as defendants in the civil case.

Shadow banning allows users to post freely - but no one else sees their messages. Twitter has denied doing it, although some political conservatives remain unconvinced.

Section 230 of the Communication Decency Act provides internet services with immunity from liability for material posted by their users.

Nunes will seek $250 million in compensatory damages as well as $350,000 in punitive damages in court.