KFSN
By Dale Yurong
FRESNO, Calif. (KFSN) -- Those Amazon Ring doorbell videos have helped authorities catch many suspects in the act of committing a crime.

"They've been very effective in identifying suspects that are stealing packages off porches or if detectives just want to know if a vehicle came through a neighborhood after a crime occurred," said Lt. Mark Hudson.

Soon Fresno Police and the Fresno County Sheriff's Office will be monitoring videos posted on the Ring Neighbors mobile app to try to solve crimes. The app shows how many homeowners within a specific area or " geo-fence" have posted videos.

"It allows you to send out a mass request, letting those people know something happened on your street yesterday," said sheriff's spokesman Tony Botti. "If you've got video, please be sure to post it if you haven't done so already because we'd like to sift through it."

In some instances, authorities will have Ring reach out to app users if they believe they may have a video which may help solve a crime.

Critics of the plan say innocent people captured on these videos could also be added to a database.

Botti said, "We want (people) to know too we're not here to invade on their privacy. We're to work with them and solve crimes."

Training for both departments begins next month. They hope to introduce the program in August.

Deputies and officers will have access to the Ring neighborhood app, but they say they'll continue to knock on doors when crimes are committed to see if people saw anything or if they may have surveillance video.
Report a correction or typo
Related topics:
fresno countyfresno countysurveillancefresno police departmentsurveillance video
Copyright © 2020 KFSN-TV. All Rights Reserved.
SURVEILLANCE Would you give up personal data to return to work? 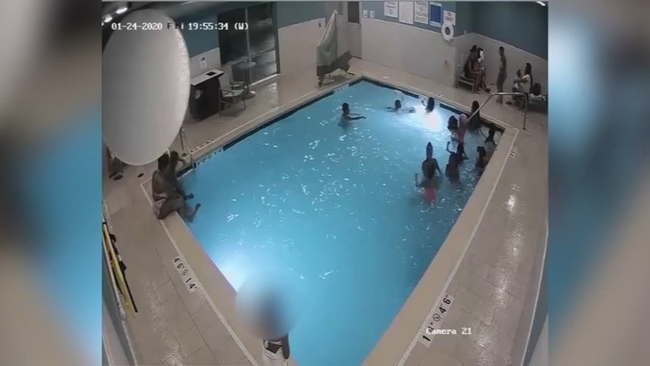 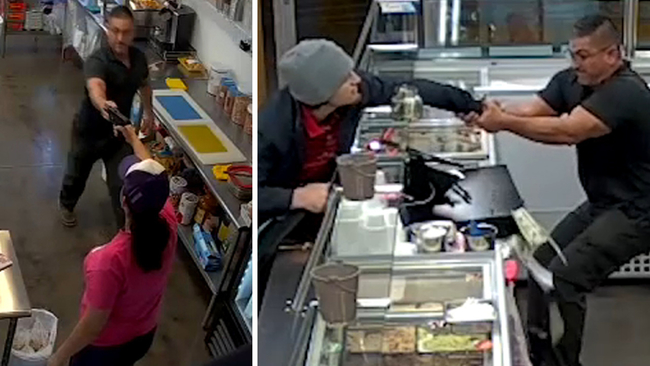 Ice cream shop owners fight back against robber in Texas 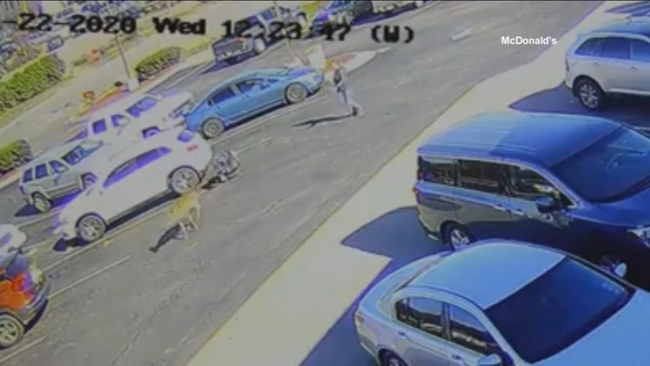