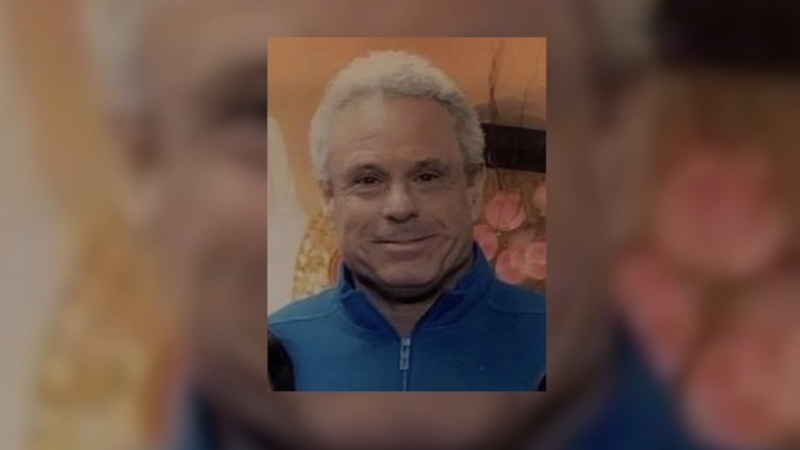 FRESNO, Calif. (KFSN) -- David Callahan drove his Mercedes off a ledge, traveling more than 300 feet before plummeting down.

According to the attraction's Facebook page, it's now closed.

A friend of the victim says Callahan would give you the shirt off his back. In a statement, he said, "I'm confused as to why he did what he did."

Action News also spoke with Callahan's mother, who declined to go on camera, but said a lot of people loved her son but did mention he was bipolar.

Investigators say there was some sort of incident before the pursuit.

"They were able to find that some issues were going on at the house that may have contributed to him leaving erratically from his residence," Salas said.

He was also charged with three felonies and two misdemeanors in Monterey County in the past 15 years.