KFSN
FRESNO, Calif. (KFSN) -- UFC 249, which was scheduled to be held at the Tachi Palace Casino Resort on April 18, has been canceled amid COVID-19 concerns.

UFC President Dana White told ESPN that the hyped-up event featuring a dozen mixed martial arts fights has been pushed back, under pressure from executives at Disney, the parent company of ESPN.

"When the world gets back to normal, the California event will be at Tachi Palace," White told ESPN in an interview.

The event was earlier supposed to be held in a packed New York City arena but was canceled because of the coronavirus and the state's limit on large gatherings.

The event was then moved to Tachi Palace. Kings County, where the venue is located, has issued a 'shelter in place' order for residents, but those rules do not apply on the sovereign tribal land.

That provided a legal loophole which would have allowed the fight to happen.

The Walt Disney Co. is the parent company of this station.
Report a correction or typo
Related topics:
sportslemooresocial distancingcoronaviruscoronavirus outbreakufccoronavirus pandemicshelter in placesports
Copyright © 2020 KFSN-TV. All Rights Reserved.
CORONAVIRUS 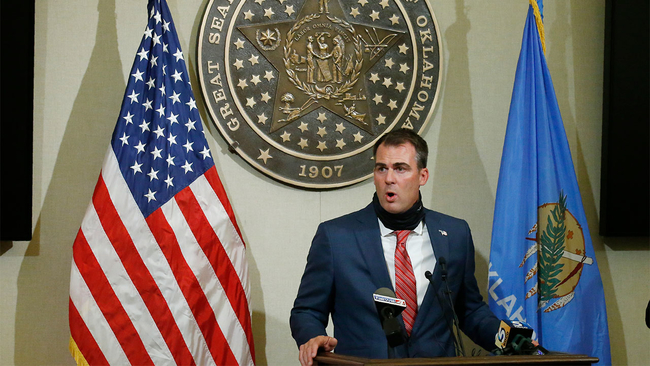 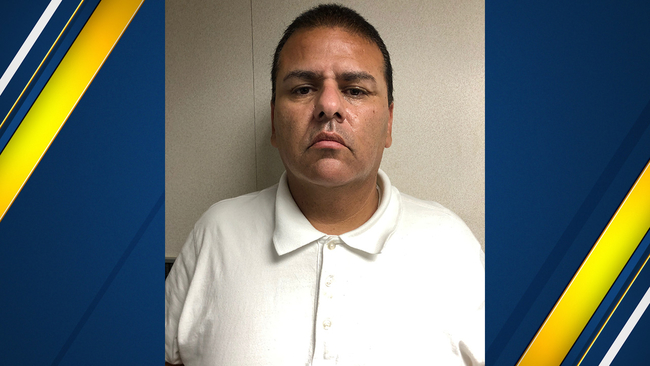 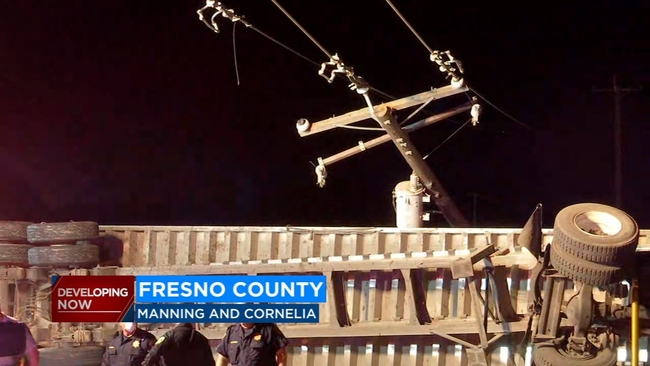