The idea is to target people in violent lifestyles who want change by funding mentorship, social services, employment opportunities, and education.
KFSN
By Corin Hoggard 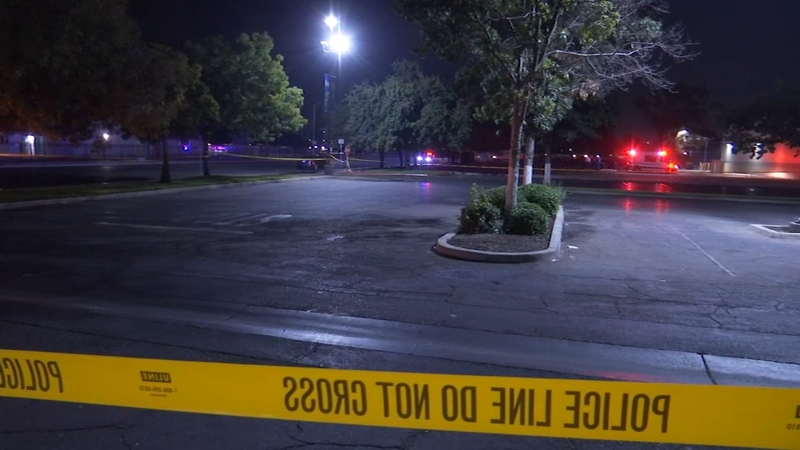 FRESNO, Calif. (KFSN) -- Just as violent crimes spike in Fresno, the city is ready to take a new approach to stopping the violence at the root of the problem.