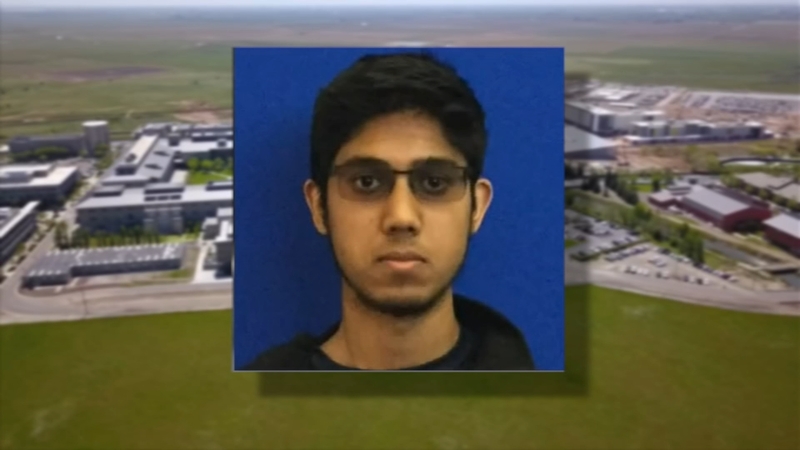 FRESNO, Calif. (KFSN) -- The FBI on Monday released a copy of the manifesto written by a UC Merced student who went on a stabbing spree before being shot and killed by campus police in 2015.

Freshman Faisal Mohammad stabbed two students, a staff member, and a construction worker, all of who survived their injuries.

Authorities discovered he was carrying a printed copy of an ISIL flag and a two-page document describing his plan of attack.

The manifesto lists 31 steps, including forcing one student to zip tie the others' hands.

It goes on to describe how he planned to lure in police, stab at least one of them, and take their gun before heading to another building to open fire on students.

Investigators believe the 18-year-old acted alone but was inspired by terrorist propaganda.