Over the weekend, thousands of people protested in DC following stunning leak out of the Supreme Court.

Protestors have gathered outside the home of Supreme Court Justice Brett Kavanaugh. Mitch McConnell indicated that if Republicans gain control of Congress, they could pass a federal ban on abortion.

WASHINGTON -- A critical week in the battle over abortion rights -- what activists are calling the "fight of a generation" -- kicked off in the U.S. Senate on Monday, with Democrats preparing to force a vote seeking to enshrine abortion rights into federal law, following last week's bombshell leak showing the Supreme Court's conservative majority ready to overturn Roe versus Wade.

Senate Majority Leader Chuck Schumer filed cloture on Monday on a motion to start debate on the Women's Health Protection Act, setting up the bill for a roll call vote on Wednesday -- but without 60 votes needed to overcome the Senate filibuster, the legislation is poised to fail, as a similar version did in February. Republicans are united against both the bill and lowering the threshold to break the Senate filibuster.

Still, the vote, while largely symbolic, will force every single senator, Democrat and Republican, to go on the record on where they stand on the issue, Schumer said.

"I ask my colleagues to think carefully about their choice later this week. No more running, no more hiding. The vote will shine light on every single one of us," he said from the Senate floor on Monday afternoon.

Ahead of Wednesday's vote, more Democrats also expressed outrage over Senate Minority Leader Mitch McConnell telling USA Today in an interview published on Saturday that if Republicans take control of Congress, they could pursue a national ban on abortion -- which activists on both sides of the aisle will likely use as a rallying cry this midterm election season.

"If the leaked opinion became the final opinion, legislative bodies -- not only at the state level but at the federal level -- could certainly legislate in that area," McConnell said, asked if a national abortion ban was "worthy of debate."

MORE: Who gets abortions in US, according to CDC data

White House press secretary Jen Psaki said at Monday's press briefing, asked if the administration believes the U.S. could completely outlaw abortion without court intervention, Psaki said that the risk is "serious," adding the White House support Schumer's move to get senators "on the record."

"McConnell's comments make it perfectly clear why the game here is not about states' rights," Schumer added on Monday. "The goal has always been a national ban on abortions altogether."

Arkansas Republican Gov. Asa Hutchinson, a potential 2024 presidential candidate, pointed out to ABC's "This Week" co-anchor Martha Raddatz on Sunday that a national ban on abortion would be "inconsistent" with the long-standing Republican argument that the authority over abortion be returned to the states.

"Ultimately, I think this is going to push a lot of people to the polls this November, that may have otherwise stayed home," Sen. Chris Murphy, D-Conn., said on "Fox News Sunday." "Because they see that this fight is coming not just in the state legislatures, but in Washington as well."

The stunning leak out of the Supreme Court has offered Democrats a chance to focus on the judiciary and argue that Biden's judicial choices will be obstructed if Republicans regain control of the Senate, but it has also energized opponents of abortion rights, who have been waiting nearly 50 years for the court to strike down Roe.

Over the weekend, thousands of people took to the streets in Washington, rallying to send a message to the conservative-leaning justices on the bench, who appear poised to overturn the 1973 landmark ruling, according to the draft opinion obtained by Politico.

Those demonstrators -- some gathering outside of the homes of Justice Brett Kavanaugh and Chief Justice John Roberts -- are part of the majority of Americans who believe Roe versus Wade should be upheld, but across the country, if Roe is overturned, at least 26 states would either ban abortion or severely restrict access to it.

"We need to make sure that every single voter understands that the Republican Party and Mitch McConnell does not believe that their daughters, that their mothers, that their sisters have rights to make fundamental life and death decisions," Sen. Kirsten Gillibrand, D-N.Y., told CNN's "State of the Union."

While the House of Representatives had already voted to codify Roe, Speaker Nancy Pelosi indicated in a new "Dear Colleague" letter on Monday that more measures would come.

"We know we must carry forward this fight in the weeks and months ahead. Our proud pro-choice House Majority must continue this fight in the public arena so that the American people know that their rights are on the ballot this November," she said.

Last week, an ABC News/Washington Post poll found a majority of Americans support upholding Roe, say abortion should be legal in all or most cases and -- by a wide margin -- see abortion as a decision to be made by a woman and her doctor, not by lawmakers. 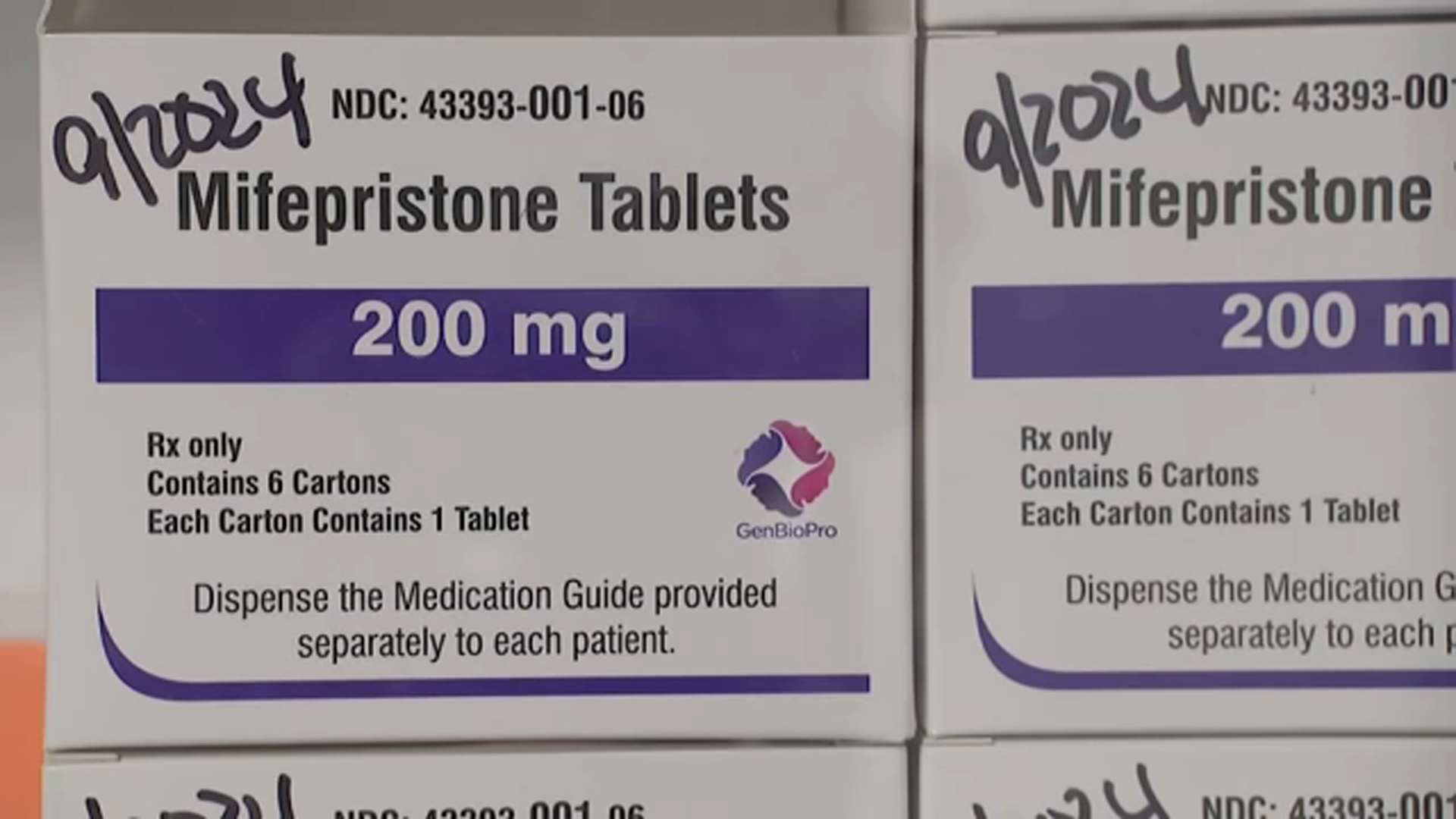