That means the healthcare coverage of 21 million Americans is now at stake.

Julie Walters is worried about losing her Affordable Care Act coverage. Her 12-year-old daughter has epilepsy.

"When she was a toddler the ACA was passed and we breathed a sigh of relief because we knew that when my husband was laid off from his job, we could go get insurance for her," she says.

The ACA, or 'Obamacare' as it is commonly known, extended coverage to the uninsured when it was signed into law a decade ago.

Attorneys will argue whether the mandate requiring Americans to have health insurance is unconstitutional.

In his brief to the court, Trump solicitor general Noel Francisco wrote, "This individual mandate cannot be severed from the remainder of the ACA."

He added, "The entire ACA must fall with the individual mandate."

But California Attorney General Xavier Becerra says the penalty for not having insurance has already been reduced to zero.

"Even if by chance the court decides that individual mandate is not constitutional, the rest of the ACA is severable. Meaning that the rest of the law should stand," he says.

Governor Gavin Newsom also weighed on in what's at stake. He said the ACA protects 6.1 million Californians with pre-existing conditions.

"We are looking at the prospect of losing $20 billion in federal funding, related to the ACA," he said.

But critics of the ACA have complained about high premiums.

Some see Medicaid expansion and subsidies for low-income enrollees as entitlement programs.

President Donald Trump set out to repeal and replace the ACA back in 2016 but has been unable to do so.

He has nominated three justices to the US Supreme Court, including the newly sworn-in Amy Coney Barrett. 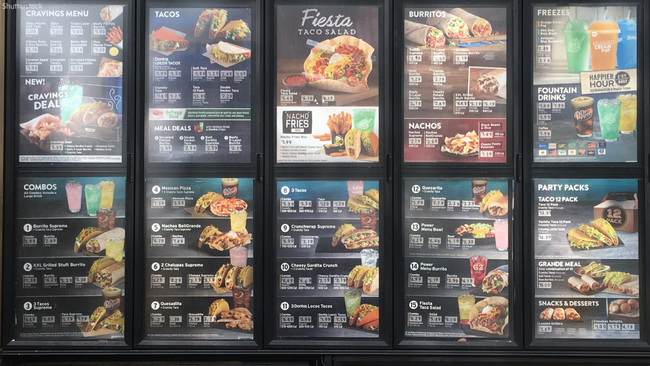 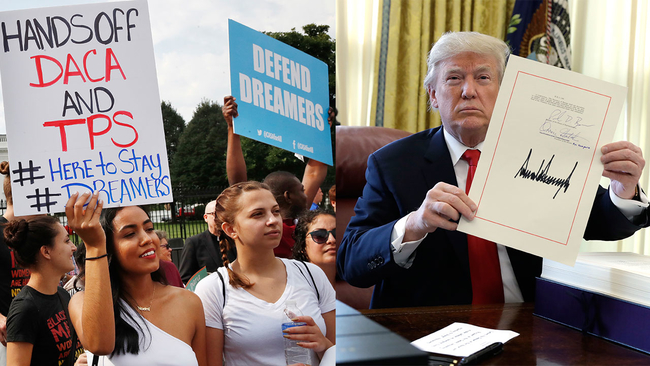