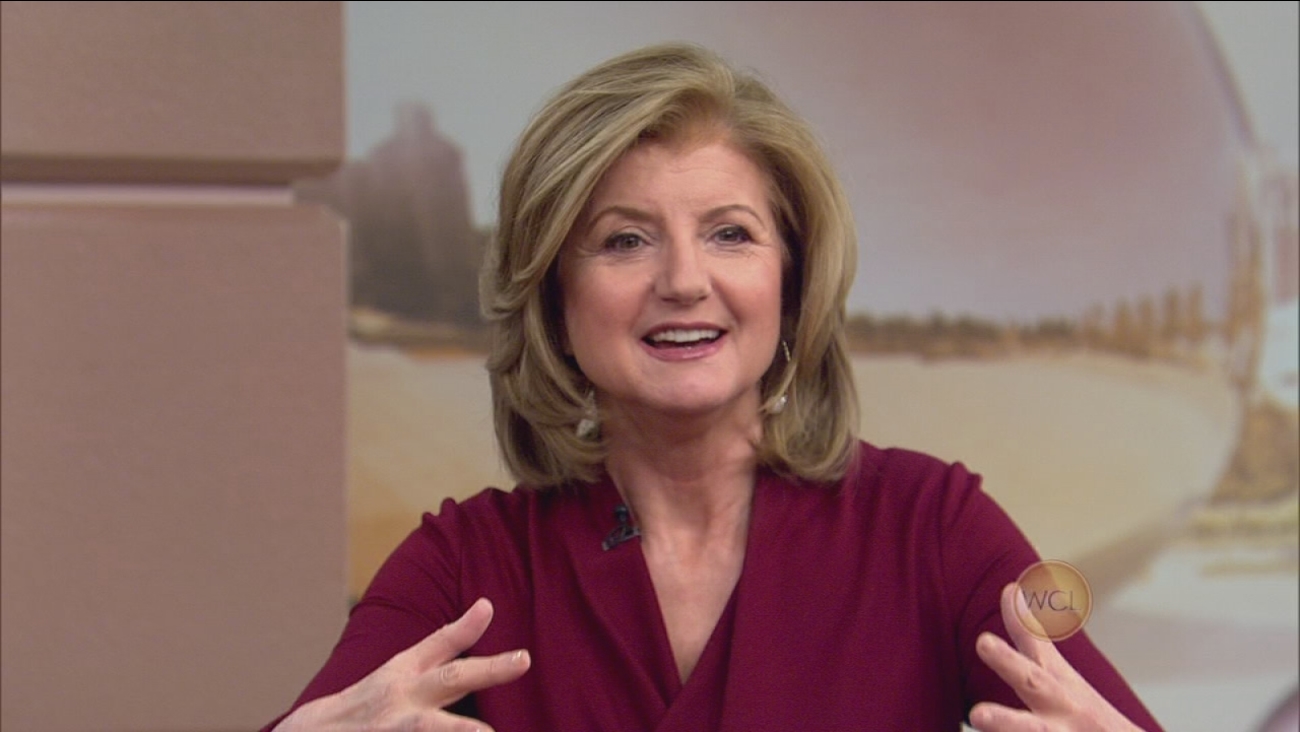 NEW YORK -- The Huffington Post is going to be without a Huffington.

The one-time conservative commentator oversaw explosive growth at the liberal online blog and news site that she co-founded in 2005, which went on to win a Pulitzer in less than a decade.

"I thought HuffPost would be my last act," Huffington said in a tweet . "But I've decided to step down as HuffPost's editor-in-chief to run my new venture, Thrive Global."

The Huffington Post is now owned by Verizon Communications Inc., and her departure comes several weeks after Verizon said it was buying the media properties of Yahoo Inc. for about $4.8 billion. Representatives for New York-based Verizon and The Huffington Post did not respond to a request for comment Thursday morning.

The site is known for its celebrity and newsmaker blogs and for cobbling together articles using information from different newspapers and other sources. In 2012, it won the Pulitzer Prize for national reporting on its series of stories about wounded veterans.

Huffington's new venture, Thrive Global, will provide training, seminars and coaching about reducing stress and exhaustion. The company, which is expected to launch in November, shares a name with her well-being book "Thrive." Earlier this year she published "The Sleep Revolution," a book about getting more sleep.

Huffington said she couldn't run The Huffington Post and Thrive Global at the same time.