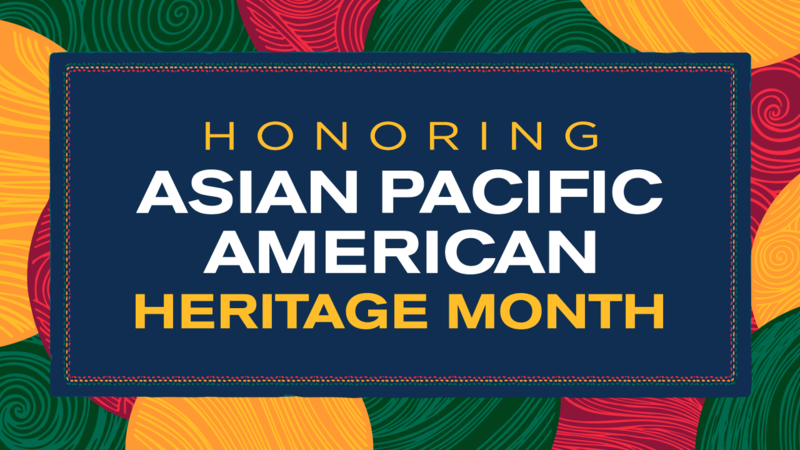 Armour was orphaned at the age of 12 and experienced homelessness. He was used to finding household goods and clothing at thrift stores.

"I remember distinctly what it was like, to sleep outside. I remember just being simply overlooked by people. It wasn't until someone took a chance on me. Like I felt like I could contribute something," said Armour.

After living near Seattle and Canada, Armour moved to Fresno, where he later co-founded Neighborhood Thrift.

"The mission of Neighborhood Industries is quite simple we reveal value in every person, place or thing we come in contact with. Used t-shirts, you know, are a vehicle for us to create jobs. It's a very labor-intensive industry. We've got people sorting stuff, we have people packaging, and we sell stuff on the hanger... to like 1,000-pound bricks of stuff," Armour said.

Saul Ramirez was once addicted to methamphetamines and found himself in prison. Once clean, it wasn't easy to find work until Armour gave him the opportunity. Ramirez says, "I own two cars. They're paid for. I'm not living paycheck to paycheck."

Ramirez pays it forward by helping the homeless when he can and offering them a friendly ear.

"We realized like what people needed was something beyond charity," said Armour. "They needed like somebody to take a risk on them. We set a goal like what does it take to put a million dollars into Fresno's poorest neighborhoods?"

In 2021, Neighborhood Industries invested $1.35 million into employees' paychecks. In 14 years, the nonprofit expanded from one thrift store to three social enterprises plus a Neighborhood Street Cleanup program. It provides job training and job opportunities for many who frequently get overlooked or are marginalized by society.

"I think we've employed five or six hundred unique individuals in the past 14 years, and like, I've seen parents put braces in their kid's mouth. I've seen people go from being homeless to homeowners," said Armour.

Armour is known as "AP," which stands for Asian Pride. The Japanese-American spent his youth in the state of Washington.

"The minority percentage of our high school was like under two percent. So I was like one of maybe three or four Asian people in my high school," said Armour.

Armour said, "Here in California, we have a very unique history and relationship with the Japanese. At some point in time, the Japanese were repressed. They were locked, locked away, and I find it really interesting as I sell in Fresno because you know it was ground zero for a lot of that. I identify as being Japanese American for sure. But I'm more identified with those who experienced repression. I identify with those who've been forced to survive things."

He encourages other job creators to look at candidates who may be considered hard to employ.

Armour is 37 and married with two children.

Neighborhood Industries recently opened a Cleat Closet in partnership with the nonprofit Even the Playing Field. It's designed to give local children access to free soccer equipment and cleats.

"I hate that something so small could be a barrier to like a life-changing opportunity. You never know it might lead to an elite athlete getting a scholarship."

Neighborhood Industries is launching a $2.5 million capital campaign to help the nonprofit buy and renovate its Neighborhood Thrift building on Olive Avenue in Fresno's Tower District.