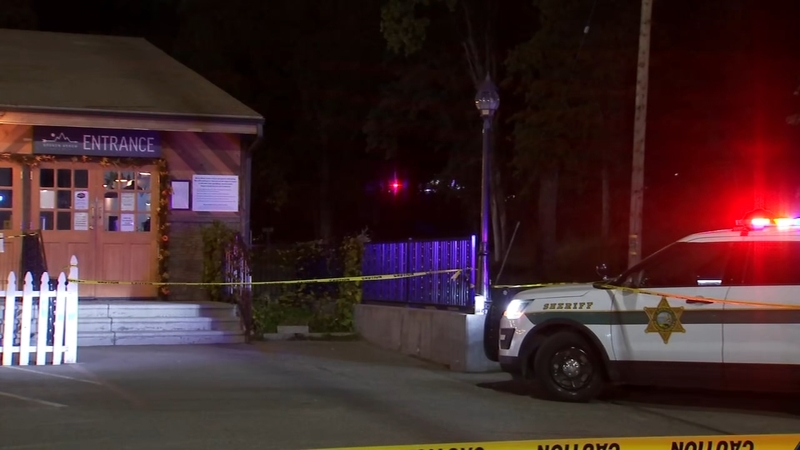 FRESNO, Calif. (KFSN) -- Fresno County deputies are investigating after they say one person was stabbed to death in Auberry on Friday.

Deputies say it happened around 5 pm on tribal land near Mono Wind Casino.

Deputies were called to a family disturbance and when they arrived, they found two stabbing victims with one person dead.

"We believe everybody involved in this case knew each other," says Fresno County Lieutenant Brandon Pursell.

The man died at the scene and the woman was airlifted to Community Regional Medical Center.

One person has been detained but deputies have not identified them as the suspect yet.

Although those stabbings happened on tribal land, the sheriff's office says when it comes to homicide, it has the authority to investigate and detectives treat it just like a crime on non-tribal land.

The identity of the person killed has not been released.