KFSN
By Margot Kim
When you spend thousands of dollars on a car, you want it to last. Consumer Reports has just released its exclusive new-car reliability report. It shows which brands and models are considered the most reliable and which ones you might want to steer clear of.

Consumer Reports surveys its members every year about any serious problems they've experienced with their vehicles in the past 12 months. This year's annual Auto Reliability Survey, the largest of its kind, gathered data on more than half a million vehicles.

Just because a car is new doesn't mean it will be problem-free. According to this survey, in-car electronics-like infotainment systems-power equipment, and transmissions continue to give owners headaches.

Lexus, Toyota, and Mazda were the top brands, with Mazda making the biggest jump, moving up nine spots from the previous year.

Brands at the bottom of the list were Tesla, Cadillac, and Volvo. The Tesla Model S electric sedan actually lost its recommended status because CR members reported problems with the car's air suspension and body hardware, such as the car's door handles.

Turbo engines are becoming more common, but some car owners in the survey had trouble with their car's turbocharger and engine computer. A few needed complete engine replacements.

The truth is when automakers introduce new technology it can take several model years to get it working correctly.

The cars that came out on top as the most reliable were the Lexus GX, Toyota Prius C, and Mazda MX-5 Miata. The least reliable was the Ram 3500, Tesla Model X, and Cadillac ATS.
Report a correction or typo
Related topics:
automotiveconsumer watchconsumer reportsautomotiveauto news
Copyright © 2020 KFSN-TV. All Rights Reserved.
CONSUMER REPORTS 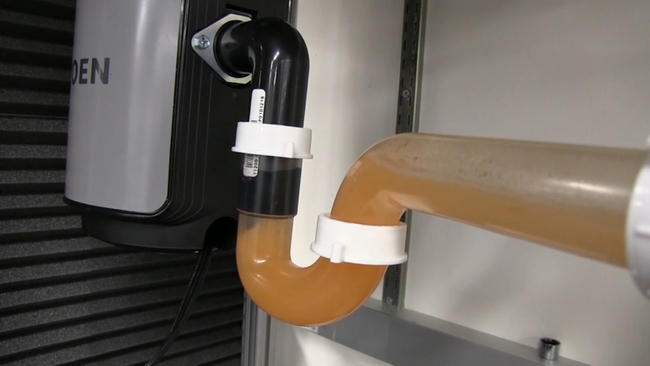 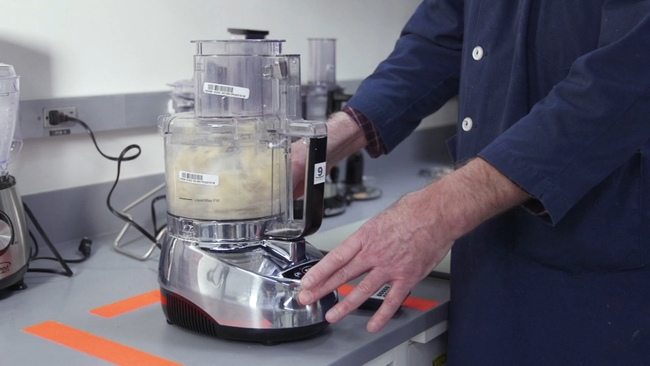 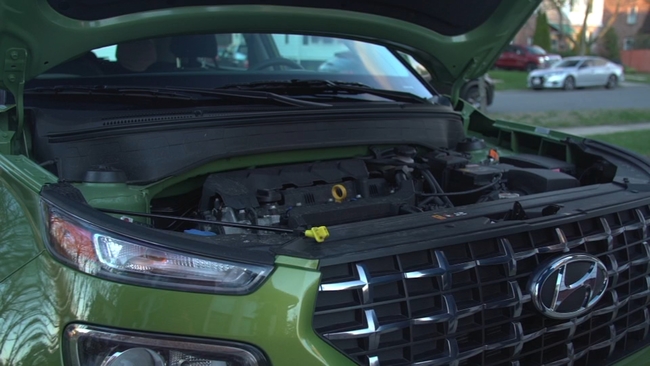 Consumer Watch: How to keep your car running during the crisis
More Videos
From CNN Newsource affiliates
TOP STORIES