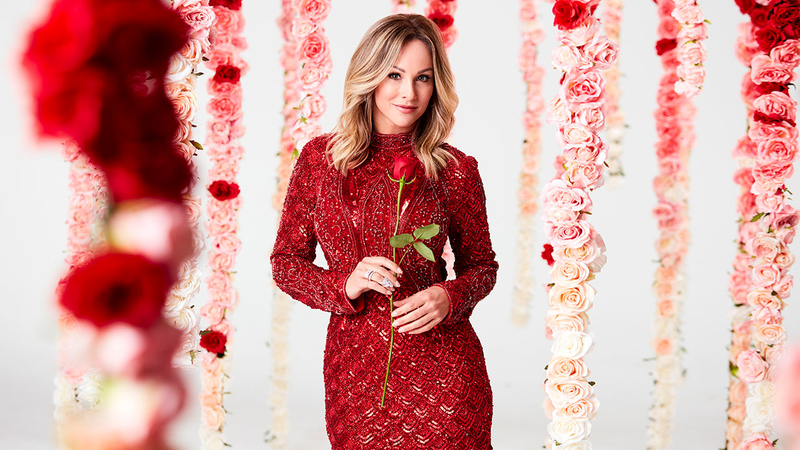 Clare Crawley tries for love again as your next 'Bachelorette'

LOS ANGELES -- "Bachelorette" fans, it's getting real: We now know who will be vying for Clare Crawley's heart on season 16.

Here's a look at the 31 cast members ABC announced Tuesday, noting that only 23 of them will be standing by the end of the first episode: 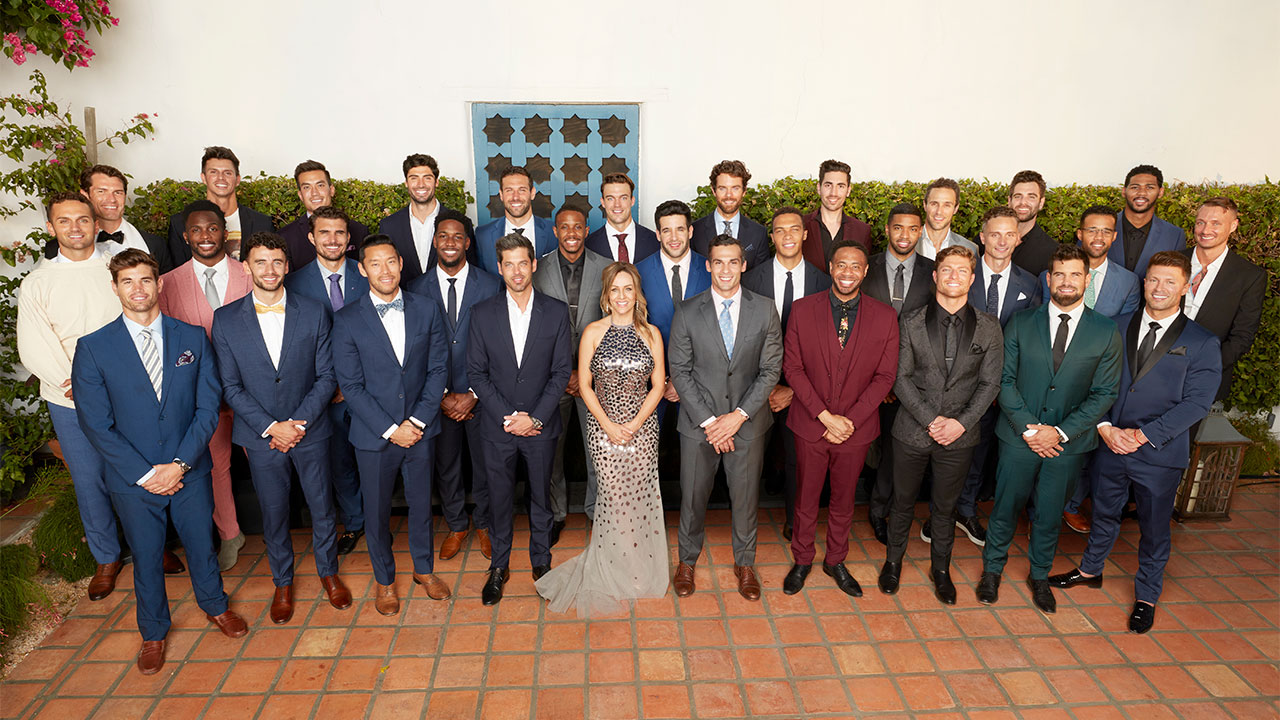 Clare Crawley will finally embark on her journey to find her soul mate as "The Bachelorette" returns for its sizzling 16th season on a new night.

ABC teased that the season premiere will offer "the first glimpse at the shocking moment that will change the course of this passionate, crazy journey, unlike any other in franchise history."

The network added: "Will Joe, the charming doctor and a sincere romantic, have the bedside manner that Clare needs? Eazy, the former pro football player will score points with the Bachelorette, but will he make it to the end zone? Is Clare the woman of Yosef's dreams or will their priorities clash? Can Bennett reveal a deeper level to his love and win the Bachelorette's heart? Dale gives a great first impression, but does he have what it takes to make Clare his for a lifetime of happiness?"

As for Crawley, she sounded off about her ideal partner in an interview with "Good Morning America" when her role on the show was announced earlier this year, saying, "I am looking for a man that is just like my dad. Strong, loving, gentle, compassionate and just a real, genuine, kind man."

ABC previously announced the cast of men that were to vie for Clare's final rose but was forced to recast after production was delayed due to the coronavirus pandemic. Matt James was announced as part of the original cast but was later revealed to be "The Bachelor" for Season 25, set to air in 2021. James will be the first Black man to take the reigns as Bachelor in the franchise's history.