Pres. Biden to lift ban on transgender people serving in US military 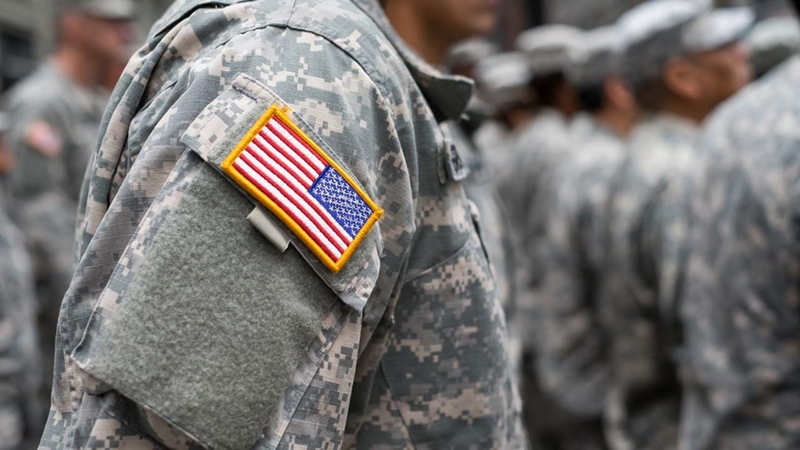 Pres. Joe Biden is expected to sign an executive order on Monday, lifting the Pentagon's ban on transgender people serving in the military, multiple people familiar with the matter confirmed with ABC News.

"The ban will be officially lifted tomorrow," said one of the individuals familiar with the matter to ABC News.

New Defense Secretary Lloyd Austin will attend the White House ceremony on Monday where the executive order will be signed.