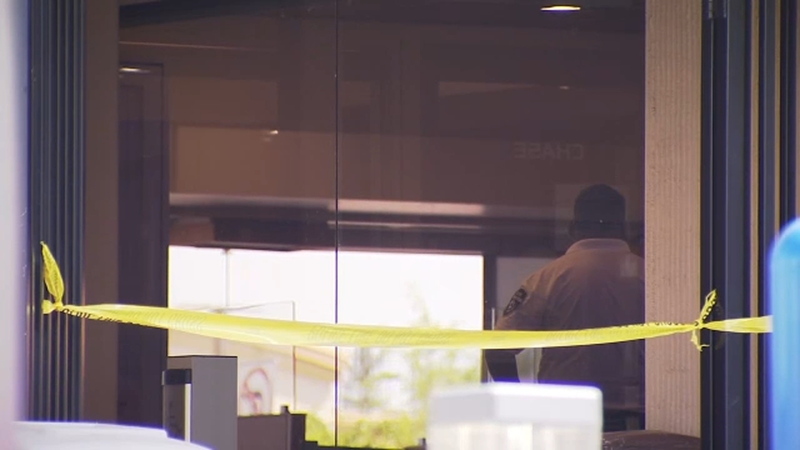 Thirty-year-old Eric Torres was taken into custody by the California Highway Patrol after he was involved in a crash in Selma.

Officers say they recognized Torres as a suspect in two robberies in Fresno and Selma.

The first robbery occurred at the Chase Bank on Blackstone and Garland in Fresno on March 18. Investigators say Torres gave the teller a note, demanding money.

The next day, police say Torres robbed a Bank of America on Arrant Street in Selma, where he also slipped a note to the teller demanding cash.

Torres has been booked into the Fresno County Jail on two counts of armed robbery.