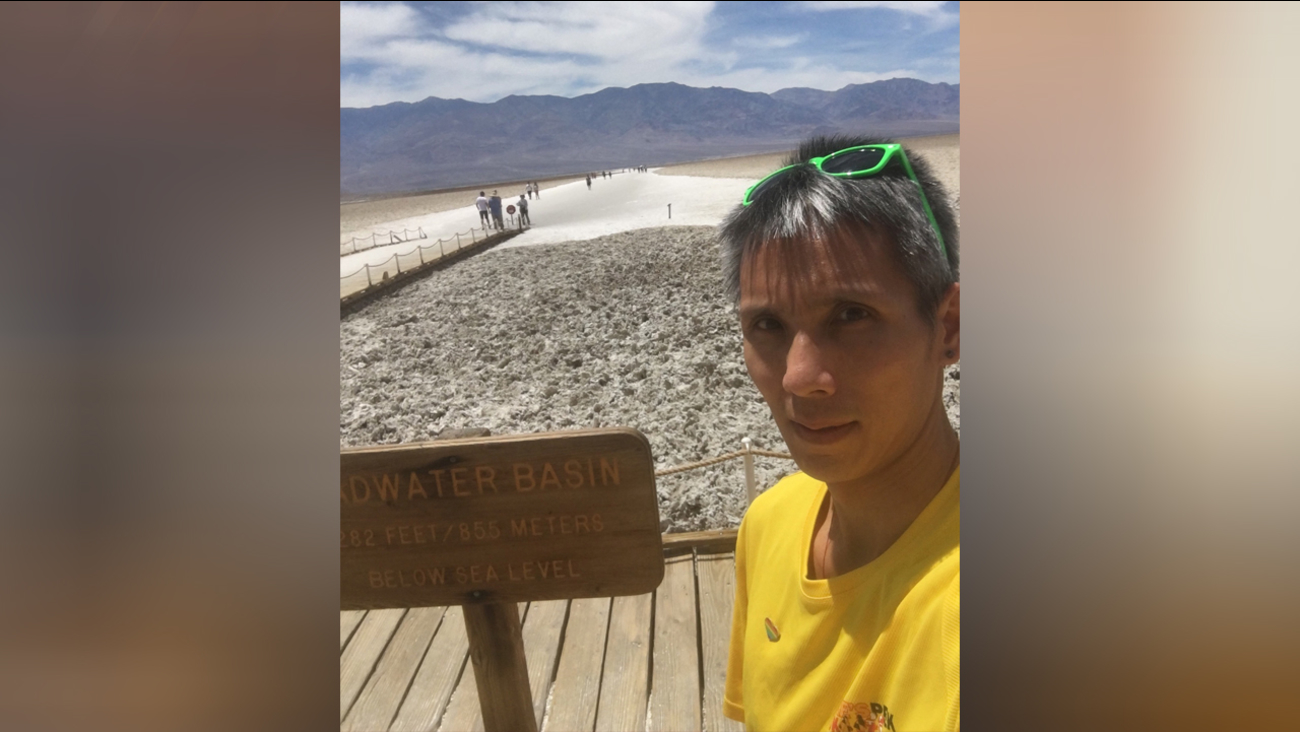 KFSN
The body of a missing hiker was found Tuesday afternoon on the north side of Mt. Whitney in Sequoia National Park.

Park officials have identified the man as Ling Dao, 41, from Virginia.

According to the Inyo County Sheriff's Office, they were notified of Dao's disappearance after he didn't show up for work on June 13.

Dao's co-worker says he flew into Las Vegas on June 11, planned to summit Mt. Whitney on June 12 and the drive back to Vegas to catch a red-eye flight that day.

After several calls from Dao's family, the Sheriff's Office contacted the rental car company that Dao used. Upon further investigation, the rental company told authorities Dao had returned his car on June 15 however that was not the case.

After obtaining a description of the vehicle and the license plate number, deputies found Dao's rental car in the Whitney Portal parking area.

A search and rescue team was launched June 16 and crews were able to locate Dao's body two days later on the north side of Mt. Whitney in Sequoia National Park.

His body was turned over to the Tulare County Coroner's Office who will determine the cause of death. 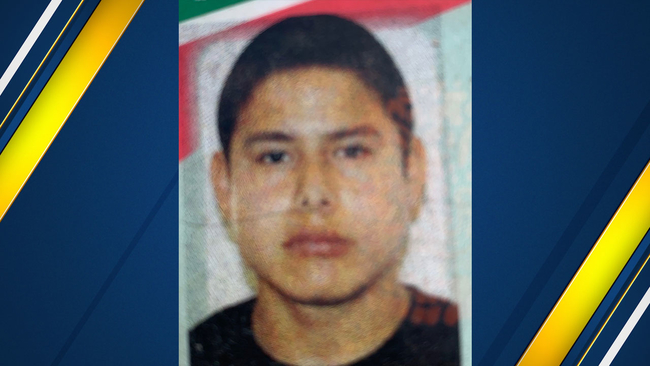 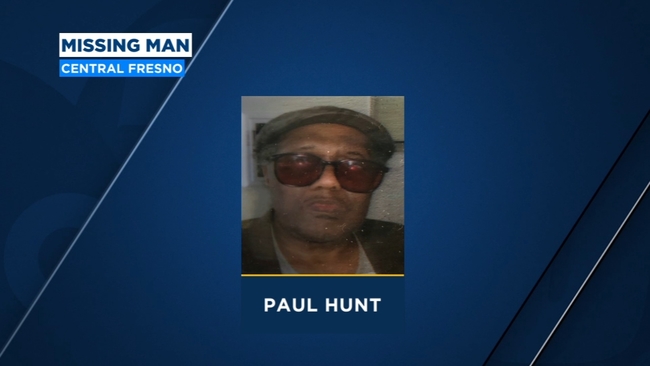