Chicken, crullers and CrossFit: Get to know the 4 newest businesses to open in Fresno 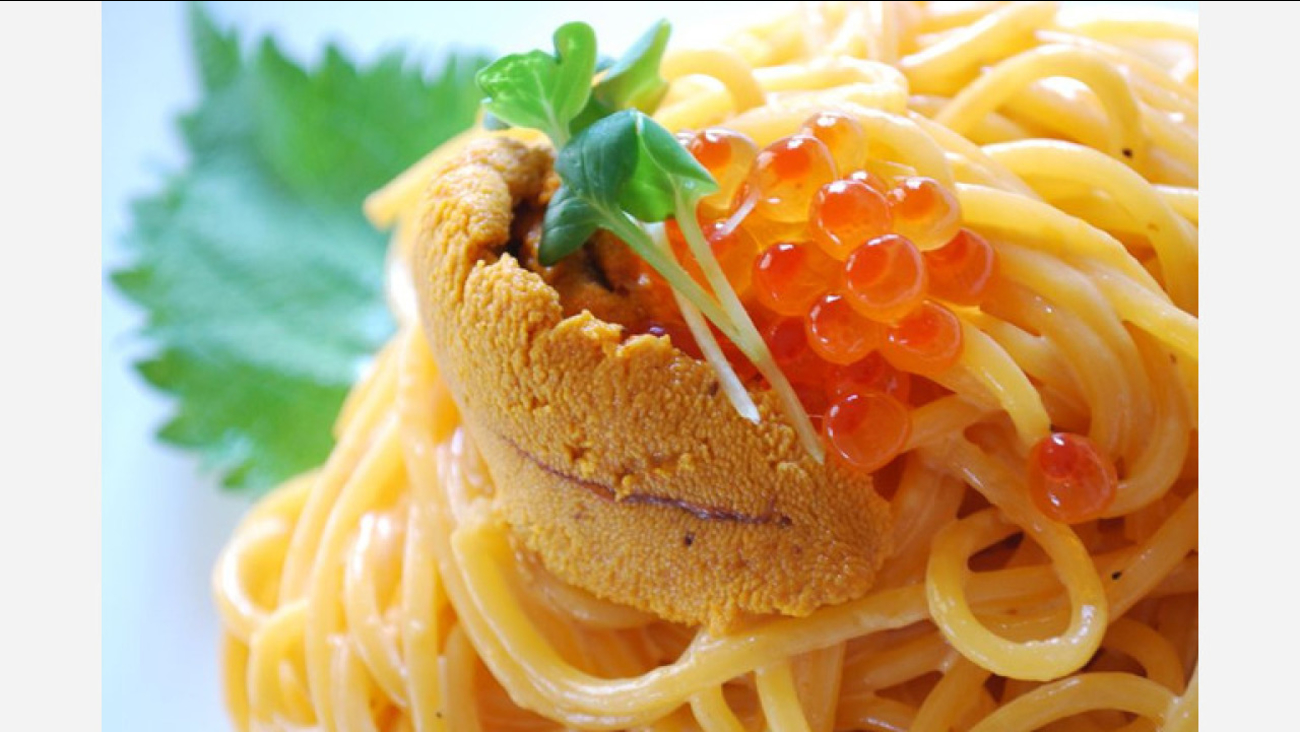 Interested in finding out about the newest businesses to open their doors in Fresno? Whether you're looking to grab a bite to eat or work off extra calories, read on for the newest places to debut near you.

As we previously reported, owner Damon Miller -- who has a Chicken Shack in Hanford and a food truck -- said the new location at 1108 Fulton St. had a successful opening June 22 with excited diners lining up outside before the eatery even opened.

A new addition to Bullard, CrossFit KBC is offering the popular fitness regimen at 4368 N. Brawley Ave., Suite 102. With affiliated locations across the country, the new gym has hourlong classes plus the 30-minute Inferno30, an intro into CrossFit conditioning.

Are you an early riser? Take advantage of the spot's morning classes, which begin at 6 a.m., according to its Facebook page. The classes start out with a warm-up, before moving onto conditioning, mobility and barbells.

Namikaze Japanese Restaurant is a sushi bar that opened recently at 1134 E. Champlain Drive, Suite 108, in north Fresno. Start off with appetizers like the Japanese fried chicken served with spicy mayo and teriyaki and mussels baked with house spicy mayo and scallions on top.