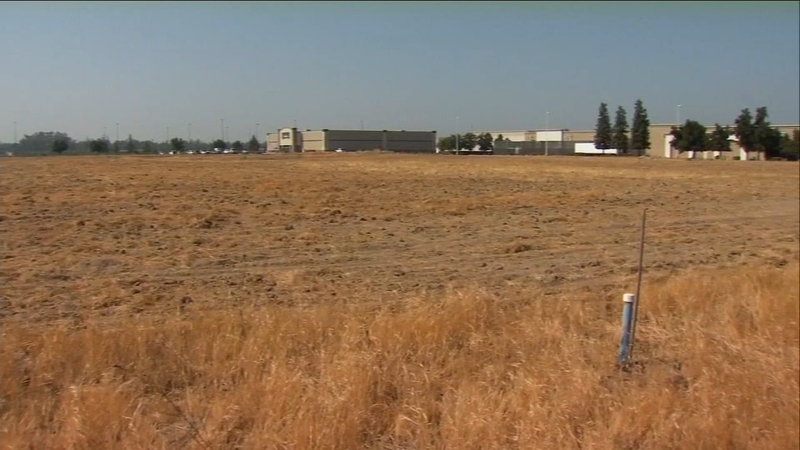 VISALIA, Calif. (KFSN) -- After years of slow movement, interest in a South Valley shopping development has skyrocketed over the last several months.

The developer for The Grove at Packwood Creek in Visalia says they are in talks with the Firestone Grill company to open a restaurant in the new center. If the name Firestone sounds familiar, it is because the company owns Fresno's famous Dog House Grill near Fresno State.

The possibility of a Dog House Grill in the South Valley has lots of people talking on social media.

The business, along with a La-Z-Boy Furniture store, is listed as "in contract" on an online lease brochure that was discovered by the Visalia Times-Delta.

The developer for The Grove at Packwood Creek is the Monterey-based Orosco Group, and over the phone, partner Patrick Orosco told Action News there was no intention of publicly identifying the tenants named in the article.

"The cat's out of the bag, and we have now communicated with both of them, and they understand that these things do happen."

Orosco says both are still committed to the project.

The history of the shopping center, which is also home to a Costco, dates back 20 years, this third phase has been stalled for many years.

In recent months though, interest has exploded. Orosco says it is thanks, in part, to the success of Sportsman's Warehouse, which opened last year.

"It proved that, in fact, regional customers from Tulare County, and the surrounding counties who are already coming to Costco, will also group that trip and get out of their cars and shop at other junior anchor and specialty retail tenants."

Orosco says there are several other parcels at The Grove that are currently in contract and says that construction on the new businesses could begin later this year. That means by the end of next year The Grove could be built out and open to South Valley shoppers.

We reached out to the Firestone Grill company for comment, but have not yet heard back. So for now, we do not know if new restaurant will be branded as a Firestone Grill or as a Dog House Grill.
Report a correction or typo
Related topics:
businessvisaliabusinessreal estate developmentrestaurantrestaurantsreal estate
Copyright © 2021 KFSN-TV. All Rights Reserved.
BUSINESS 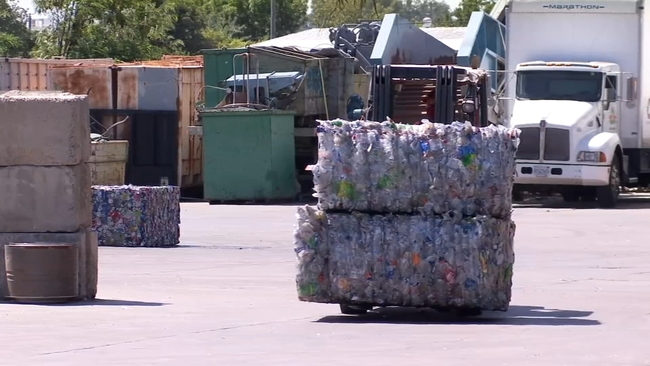 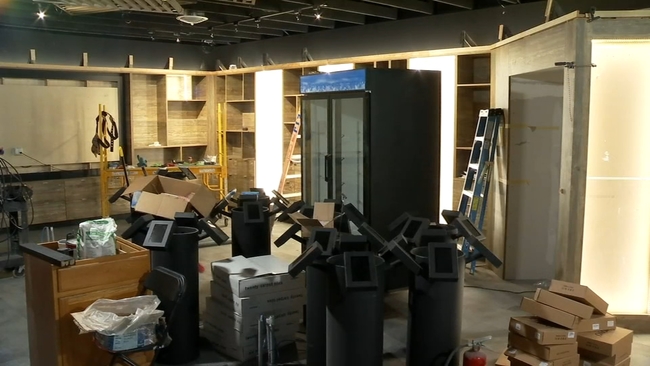 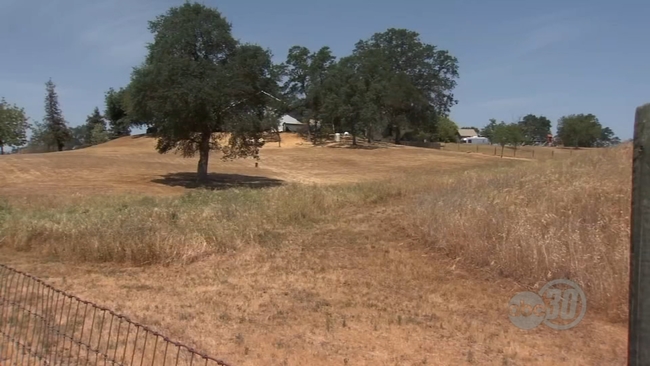