KFSN
By Amanda Venegas
FRESNO, Calif. (KFSN) -- "I just blacked out. The adrenaline was so high, and when you're standing in front of those doors, and they open," said Matt Walsh, Fresno State graduate and owner of TrophySmack.

Walsh is still in awe of his experience on the ABC hit show Shark Tank.

Walsh and his partner Dax pitched their company TrophySmack, an over the top trophy and awards business.

They asked the Sharks for $600,000 for eight percent of their company.

"Everyone's talking at the same time. We're not sure, do we answer this one, a different question comes while we are still answering. It was crazy. Adrenaline was high for us. It was a wild experience," he said.

Walsh lives in Orange County now but says he owes a lot of his knowledge to his professors at Fresno State and the entrepreneurship program.

"I've always been an entrepreneur, and Fresno State poured the gasoline on that fire that I've always had," Walsh said.

Walsh and his wife operated Young Chefs Academy for a few years in Fresno after graduating.

He says he still feels the support from the Central Valley, "Fresno! Miss you guys. I mean Fresno's been so good."

As for Walsh, he feels lucky to have gotten a deal with Mark Cuban.

"It was a very good lesson in leverage. We're in the business of sports. We have bigger plans than just fantasy sports and sports in general. We think there's a really big opportunity for anyone that wants to recognize greatness in a bigger, more fun and in your face way," Walsh said.

A future that now has some shark power behind it. 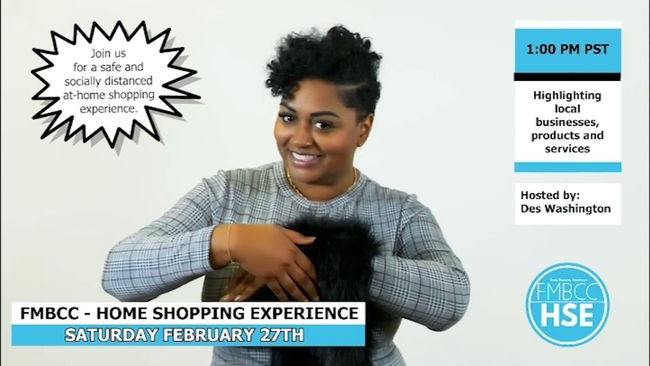