KFSN
By Brian Johnson
WOODLAKE, Calif. (KFSN) -- Albert Mesa has seen many changes in Woodlake over the years, but maybe none as striking as what's happening right now.

"Surprisingly we used to be a city that would look back and watch other towns benefit," Mesa said. "Now they're looking at us, and we're reaping the benefits of what we have now here."

Mesa is talking about marijuana.

So far, they've used the revenue to pay for playgrounds and a new police vehicle.

Mesa appreciates how the city is spending the money they've generated through cannabis, and pointed to another positive factor not included in the official figures-the dollars cannabis customers spend elsewhere while they're in town.

"By coming here and buying this cannabis, not only are they coming in and buying, but they're into our restaurants, into our stores, it's bringing us business," Mesa said. "We cannot deny that."

City officials expect to collect even more money when cannabis manufacturers and cultivators open for business. The annual tax for cultivation is $6 per square foot.
Report a correction or typo
Related topics:
businesswoodlakemarijuanabusinesstaxes
Copyright © 2021 KFSN-TV. All Rights Reserved.
MARIJUANA 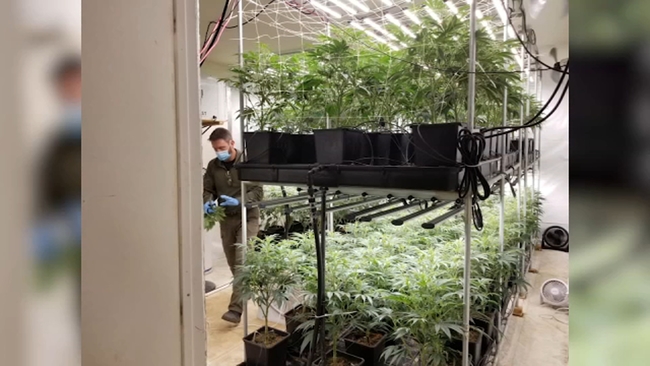 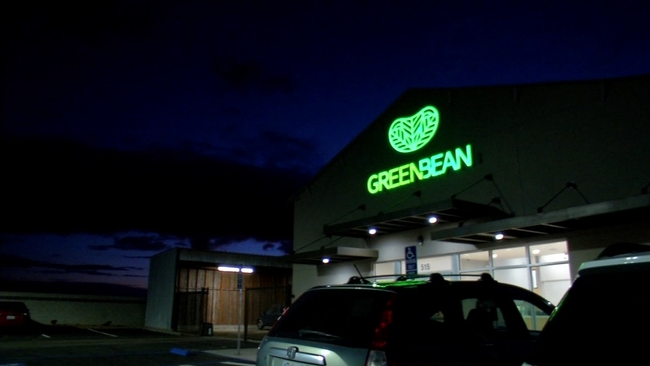